After some family events, I knew January was going to be more of a struggle but I was determined. Even if hitting January 2016 wasn’t possible I wanted to at least hit January 2015 and, ideally, 300K steps. 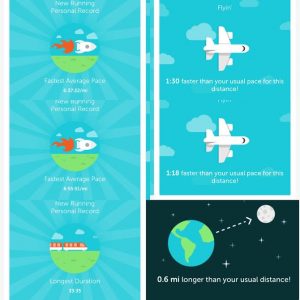 Increasing my time and speed 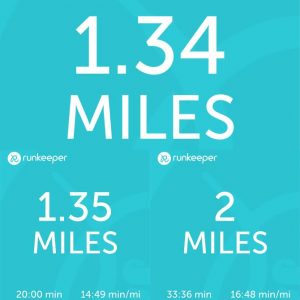 As I mentioned, OK with the bike mileage because I have kept up the running. I’ve done 13/21 RunKeeper C25K workouts and had 15 gym visits (11 that count for reimbursement). I’m in a good place. I know the initial gains will taper off, but in the mean time I’m enjoying the recognition.

Reading isn’t on track, I’ve read 7/91 and almost none count for the challenges other than ebook, but that’s OK. I’ll get back into it. Less bike mileage is also a part of it as I can’t read and run: