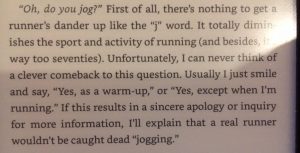 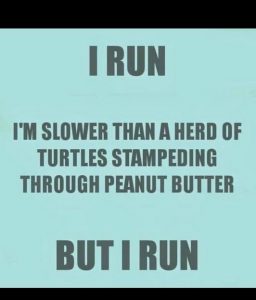 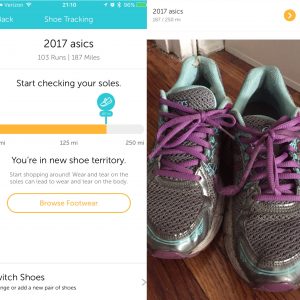 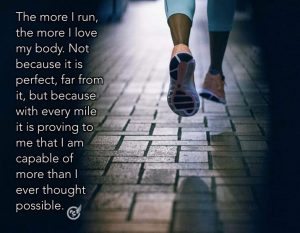 6 thoughts on ““Getting Real About Running” and Workouts week of 2.5”