[bctt tweet=”If two linkups go walking, which one does the talking? ” username=”travellingcari”] 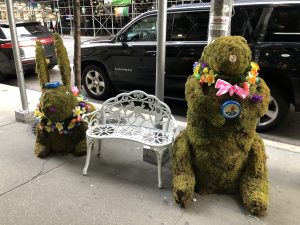 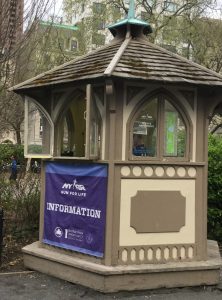 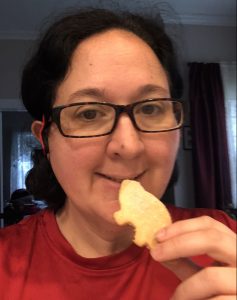 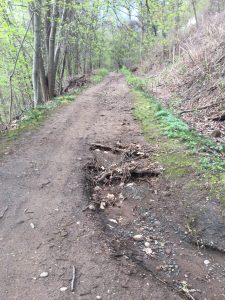 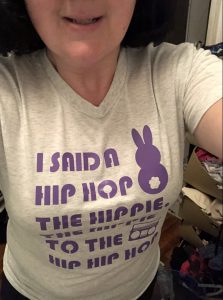 20 thoughts on “Running into Spring”