Yes, this is inspired by #BraveLikeGabe, but before I get to the serious stuff… 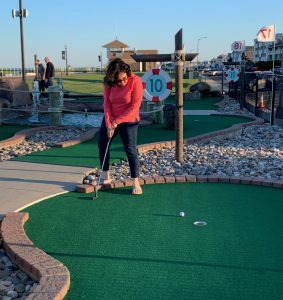 what do you call this game?

Although it may seem that Liz and my’s favorite sport is running, we actually have a far more amusing and cerebral habit: Englishing. AKA trying to make heads or tails of the differences in our language. This goes back probably to when we first met on the BookCrossing forums in 2005. The latest chapter which came up on FB this weekend? The names of this game. Said I’d ask it here since there are folks from various US regions and several countries.

Speaking of Facebook, we seem to be on a blogger adding run – YAY! I don’t have a page or anything for the blog but always happy to add anyone from here. You get museum nonsense in addition to running silliness, but if you follow me on Instagram, you already know that.

These two posts by Gabe’s husband Justin broke my heart. And all of the #BraveLikeGabe stories, photos and tributes. No one should be losing his/her life at 32, but especially not after a ten year battle with cancer. Way too damn young.  I feel like these amazing tributes, like #MilesForMollie are always after tragedy. Would love to see the amazing running community rally around positive things. One day. 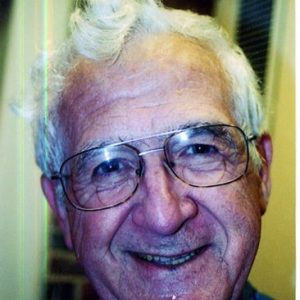 Dad, rocking the curlhawk, because he never said no to his children’s silliness

Although I think the Run Down is mostly women, Happy Father’s Day to the fathers in your lives-and any of you who have done double duty as a single mother. My dad is gone almost 13 years, which is so hard to believe. We got another ten that we weren’t supposed to twice over – amazing chemo drugs that he was in a trial for and amazing doctors brought him back from Lymphoma and chemo related infections in 1989. Phenomenal doctors treated him after his heart attack in 1996 and he was cleared to go to the ALCS. Yes, mom called us off school for a religious observance for the parade when the Yankees won.  It was ultimately a heart weakened by chemo drugs that caused another heart attack in 2006. He collapsed making a clothing donation. That is the most Michael Carleo way ever. If your father is here with you, hug him close. 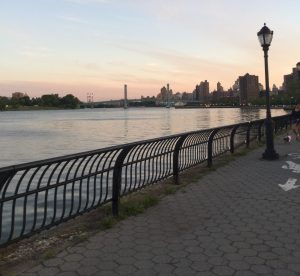 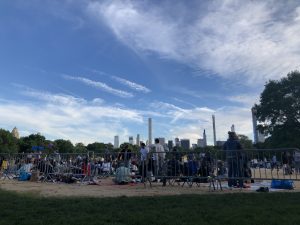 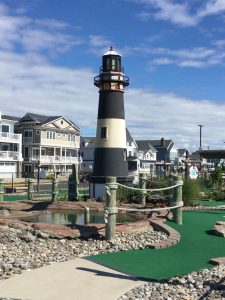 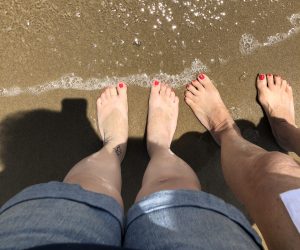 speaking of the beach 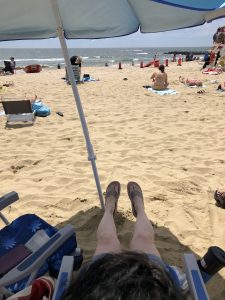 too windy to keep the umbrella up 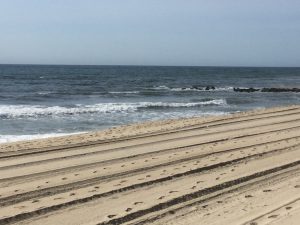 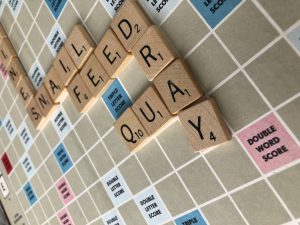 Qua is important in our family Scrabble

All in all a good week even if running was weird. Plan for the week: