Marathon training and the marathon is starting to feel real. Not frightening or anything, just real. I think the absolutely gorgeous fall weather contributed. As I mentioned, I’m really enjoying marathon training, but shared a few of the downsides over coffee.

Just a quick recap as this was a busy week. 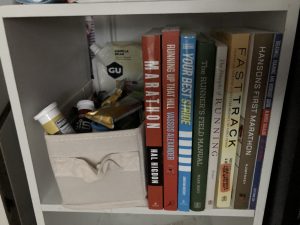 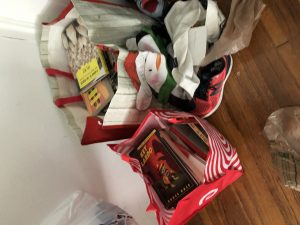 Evicted (books, not the sneaker that photo bombed the bags) 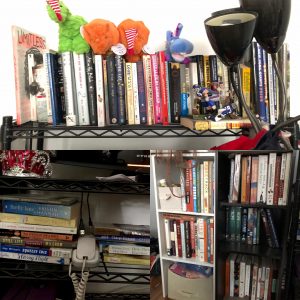 shelf collage! You can see the other running bin on the right.

The workout:  2 Mile Progressive Repeats: Marathoners will do 2 sets x 2 mile repeats with 2 minutes rest between each.  Do the first one at HMGP, (half marathon goal pace),  and then the second one between 10K and HMGP. The goal is to get faster on the second set, exactly how much faster doesn’t matter so much. Run easy warm up & cool down according to required daily total mileage.
Why?Progression runs teach runners pacing control and to run fast on tired legs. Developing this skill will help prepare runners for better race day performances. Of course as a bonus, we are also doing work at or near tempo effort (especially early), which is also one of the sweet spots of aerobic development. 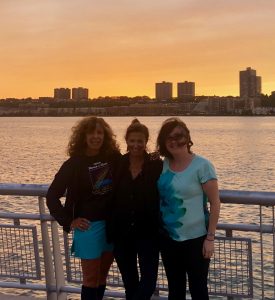 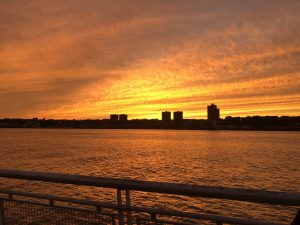 and what a sunset it was 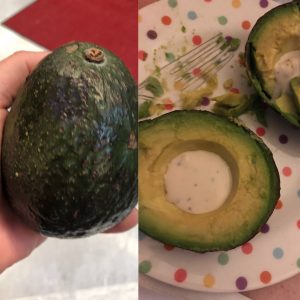 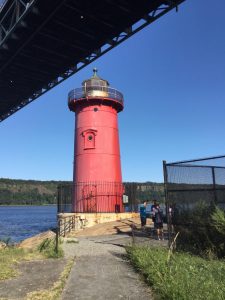 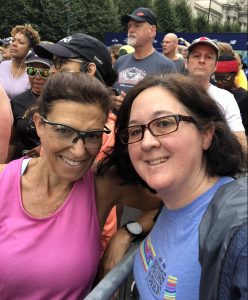 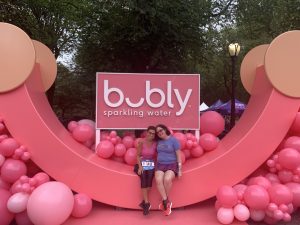 Total mileage: 240.24. That’s an easy peasy calculation – otherwise never use my calculator app and it retains prior week’s total.

25 thoughts on “Starting September Off Right”