A friend posted a challenge on Facebook to focus on the good instead of all the doom and gloom around Covid-19 and I loved that idea. It’s like that great Mr. Rogers command to Look for the helpers. They are there, and for me personally, it helps to remember that it’s not all bad news.

I know that I’m extremely lucky to be healthy and working full time from home, which makes all of these possible. Runs before work probably won’t be a consistent thing once we’re back in the office, but I’m hoping to keep up the walks in the form of my commute. 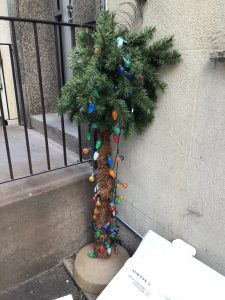 this was Sunday night. Weird doesn’t begin to cover it

This week I felt like I should be wearing some disco gear. We had 70s mid week and it was glorious. Alas we’re paying for it now with the 90s, but I think I’d make that trade off as the middle of the week was perfection. This was a super busy week at work – all good – so it was nice to have this weather to allow for active time before. 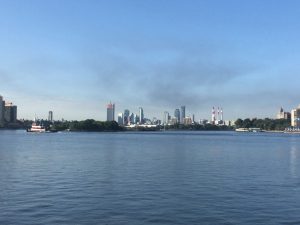 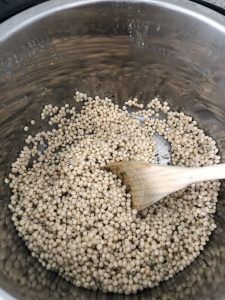 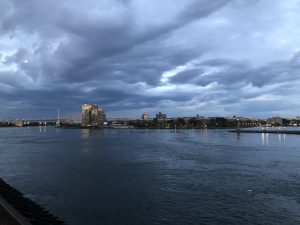 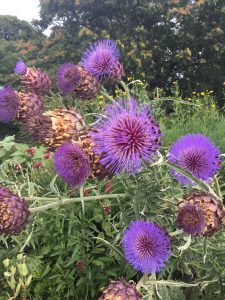 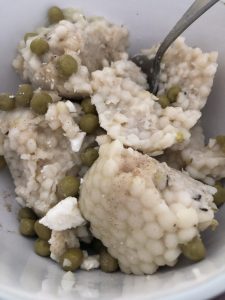 not so much leftover couscous 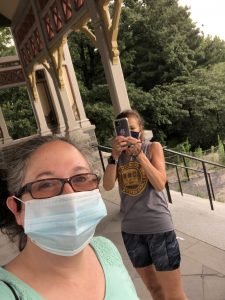 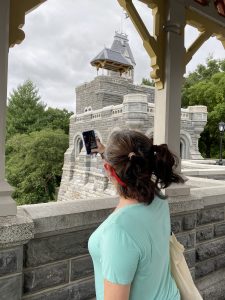 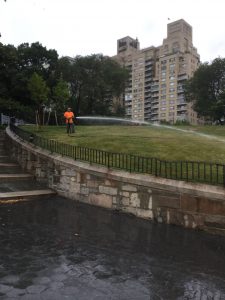 why yes, he is watering the grass in the rain 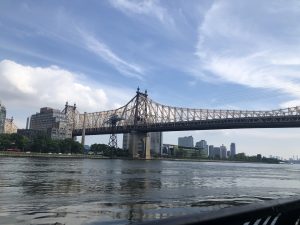 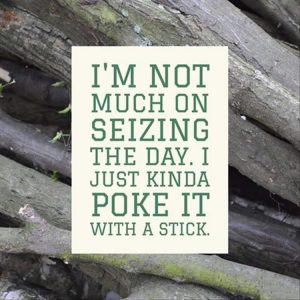 anything better at the weekend? 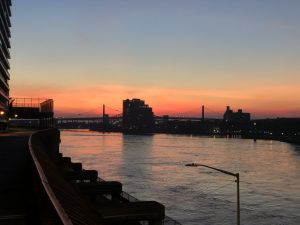 28 thoughts on “Who says long runs have to be on the weekend?”