ETA: Commenting is back. Live post from this week is here. Grateful for the backup, but glad to be back here.

running? No, that was four in January.

Three years blogging with all of you after I “met” Coco in the comments of my Cherry Blossom 10M recap. Fitting because a theme of this post is cherry blossoms, as might expect if you follow me on Instagram. So glad to know all of you.

There were almost no photos since WordPress had a moment this week, but I think it’s back online. 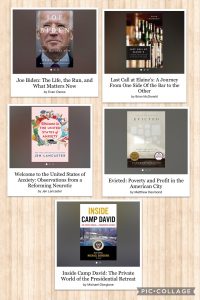 March was a decent reading month.

A huge change from a year ago is my ability to read non fiction. I was barely reading anything last year at this time, and definitely not non fiction. Grateful for a slightly saner world to allow me one of my favorite activities.

another week err, two weeks where I’m looking at my Strava and photos. I skipped some days entirely where there was absolutely nothing worth saying. Short version: lots of running, and the daily strength classes continue, although I ended up doing way more Becs than I imagined. Linking up with Deborah and Kim for a pass at two week run down: 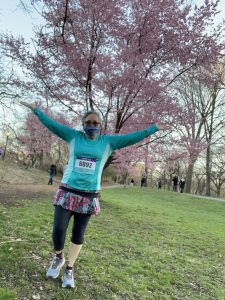 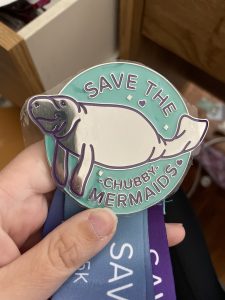 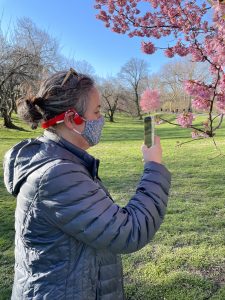 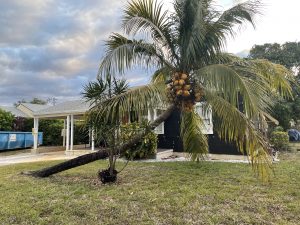 palm tree laying down on the job 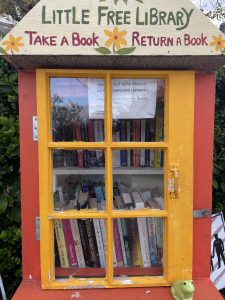 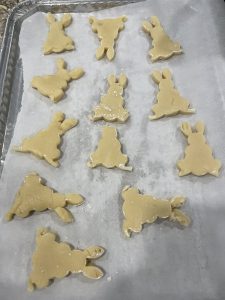 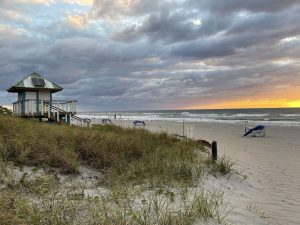 what a glorious morning 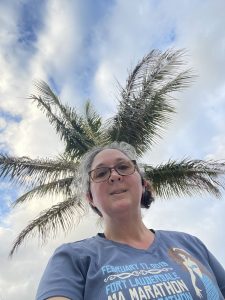 in my easter bonnet 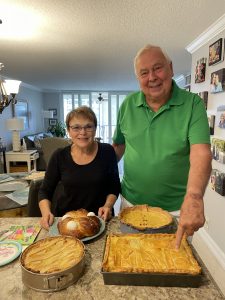 all the easter pies! 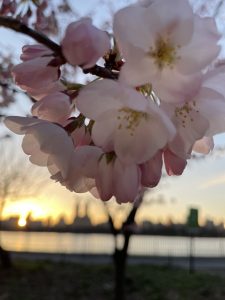 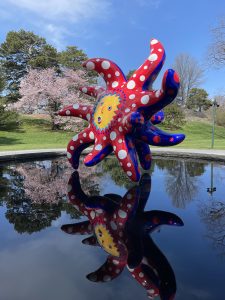 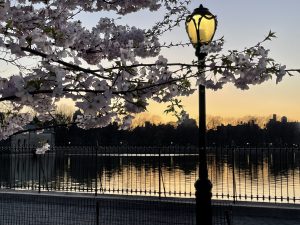 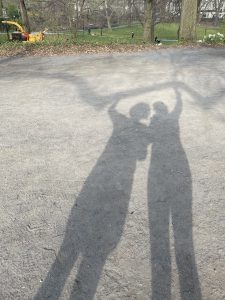 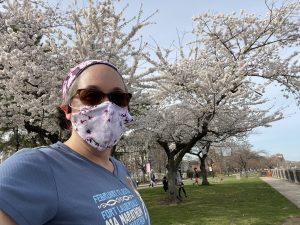 all about the blossoms