or at least it does for this runner. Amid the 900 emails that NYRR sends, I saw and read the one for the Women’s Mini, which I have a love/hate relationship with:

If you asked me what the first NYRR race I’d sign up for, it wouldn’t have been the Mini. In part, because I didn’t think it would be fifteen months before I was ready to race and in part because I don’t love summer racing. Why was it my first? Major FOMO from Darlene, Deb and Kim’s race reports. I wanted to get out and play err race too.

We don’t know the course yet, but nearly sixteen months since my last race, I’ll be toeing a start line. I guess I should say hopefully since this is very much still COVID’s show and well, I was supposed to have raced already in February, but the Penguin was cancelled due to ice and snow. But I’m looking forward. 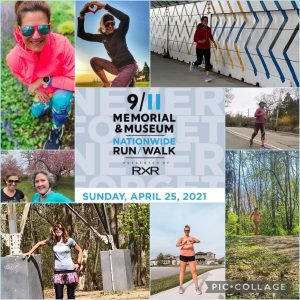 Before we get back to “real” racing, one last virtual race. Thanks all for being a part of this fun. Such a meaningful run.

85.39 miles run. Nothing to compare it with really since it was last April that I decided running through pain was stupid and stopped. But I have 357.78 miles run on the year which is a nice cushion on the 300 I’d need to be at 900 on the year. That goal is still looking manageable given return to the office timing still TBD and I doubt many longer runs in summer heat.

In addition to a good running week, this was a solid reading week: Lisa Servon’s The Unbanking of America (dated, but good), Emmanuel Acho’s Uncomfortable Conversations with a Black Man (Phenomenal!) and now reading Annabelle Gurwitch’s You’re Leaving When? which I first heard about on Ali Wentworth’s podcast a few weeks ago. 30 books so far on the year which makes me happy. Looking forward to some library holds and Julianna Margulies’ Sunshine Girl, which comes out this week.

Kind of crazy that the year is one third over. It felt quick, but our New Years Day run feels like a lifetime ago. 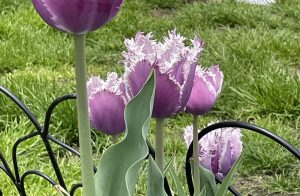 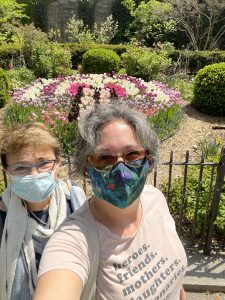 these too. Somehow we resisted any tip toeing! 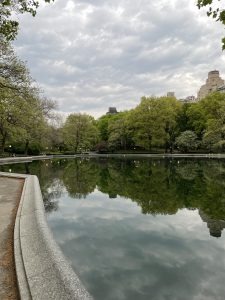 reflections on a nice run 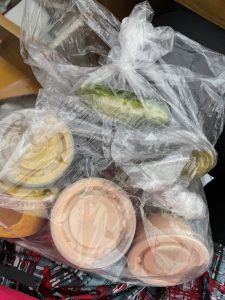 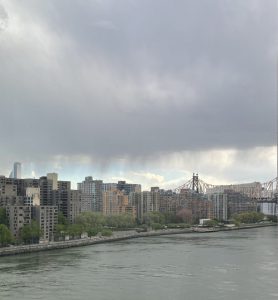 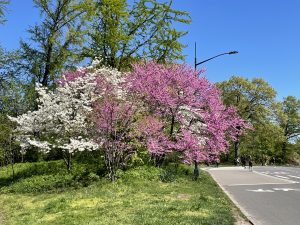