well after you have an over the top crazy week with a lingering sore spot err, spots. What happens? Yep. But I kept running although dropped it way lower than a typical taper because none of it hurt more while running.

By the time this publishes, I should be on the course for the 2022 Brooklyn Half Marathon. Good luck to each of you running tomorrow. We definitely have a spring of old in terms of the race schedule. ETA: finished happy.

Is this the race I thought I’d be trained for? Absolutely not. Is this going to be a fun day with friends? I think so. NB: this plan is PT blessed, and the course limit is six hours as it’s the same as the marathon until Prospect Park, so I can moon walk it if needed. Walking, as long as it’s in sneakers, hasn’t hurt at all so we’re good.

Pardon the ancient comments on some of your posts. Trying to play catch up but very close to deleting my unread folder in gmail and starting fresh. Apologies.  I love this return to the real world in some ways, but it wreaks havoc on blogging.

Linking up with Kim and Deborah for a rapid fire two weeks: 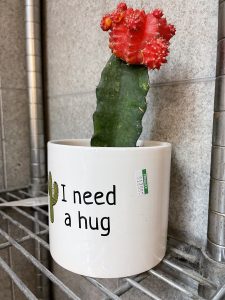 saw this and I giggled so hard 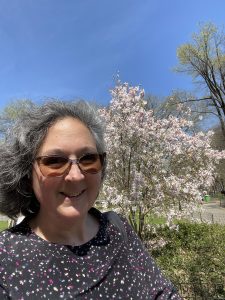 beautiful day for a walk 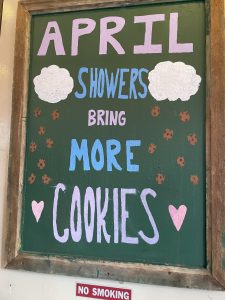 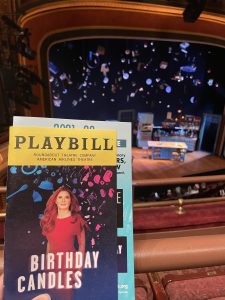 and a fabulous show 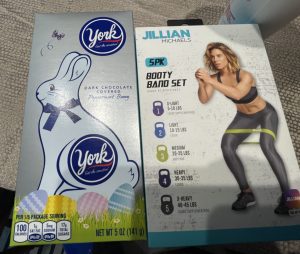 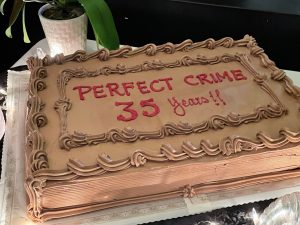 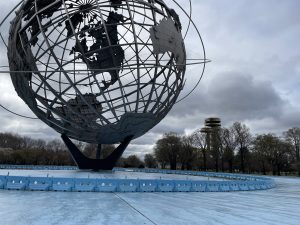 Worlds Fair, or Men in Black? 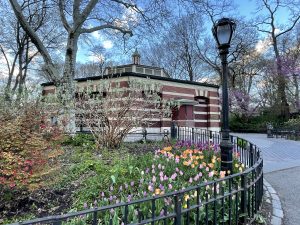 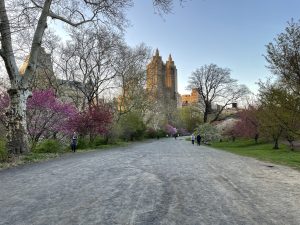 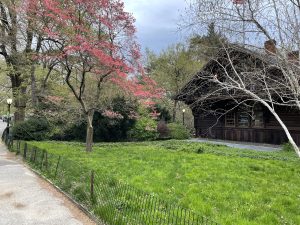 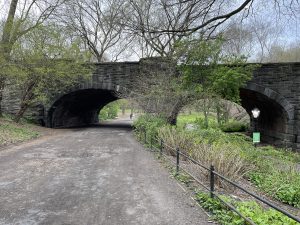 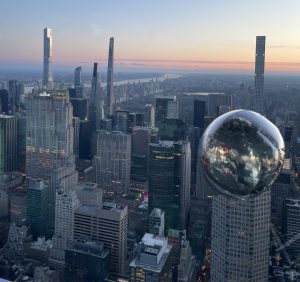 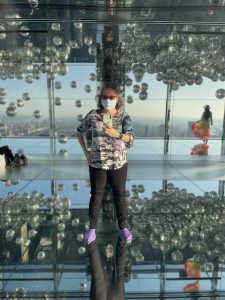 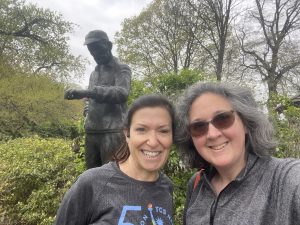 have to say hi to Fred 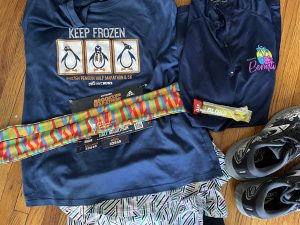