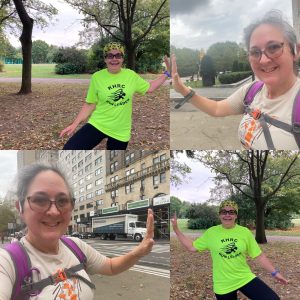 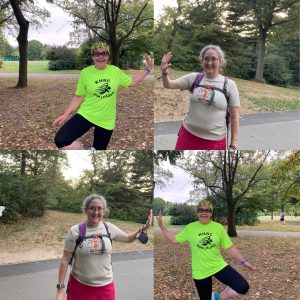 the re-staged for better angle

Celebrating the fourth anniversary of us finally running together in person. It’s hard when it falls on a weekday with work schedules and the the time difference, but Liz and I always enjoy the fun. We couldn’t run at the same time this year, and I didn’t have time to do the distance, but even as we come past the worst of the pandemic, hopefully, these virtual runs are fun. I had to selfie and the angles were off so I washed the shirt and ran again in it to fix the angle. No rules, just fun.

While Liz is as much reading, as running, it’s another reason to celebrate the people running has brought into our lives. Even if there’s an ocean between us. Hoping to see some of you more local-ish folks this fall. Fall. Summer flew. I knew it would, but July 4th feels like five minutes ago.

Running? It’s August. Running sucks. I think it’s partially mental though. I’d all but decided in the lead up to the Half that I was fine taking August as recovery and I think my brain is remembering that more than my legs actually need it. I’m back into my run day routine, sort of, and that will help when the weather finally breaks. My friend and I coined them maybe miles: maybe I’ll run five, or maybe three is just fine. In the mean time, linking up with Kim and Deborah for a fun week because life isn’t all about running. 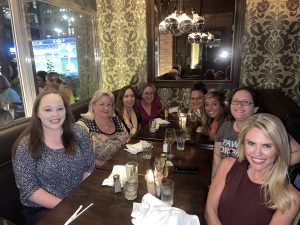 This was actually Sunday, but what better way to kick off a week than dinner with friends. Two groups of friends were overlapping by a day and we finally managed to get almost everyone together for a welcome/farewell dinner.  I’m never taking little things like dinner for granted. 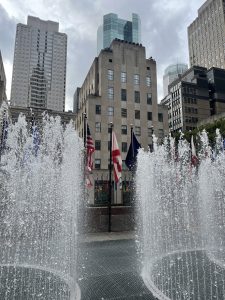 public art you can run through 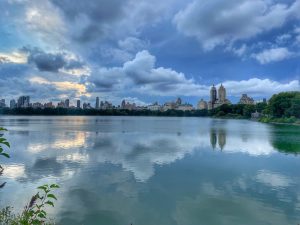 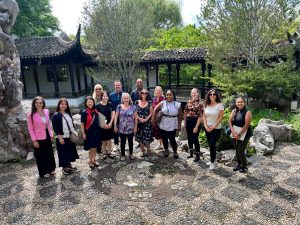 at the Chinese Scholar’s Garden 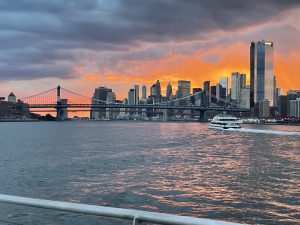 greatest city in the world 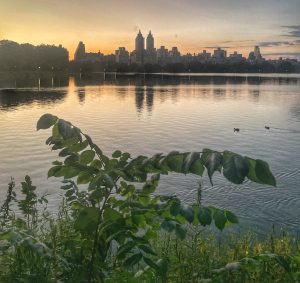 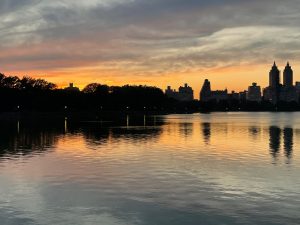 how can you stay inside when this is happening? 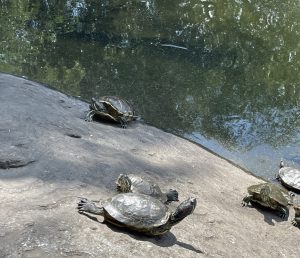