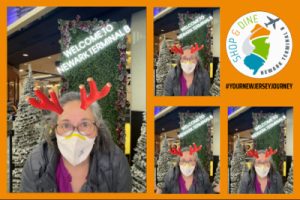 one of the things I’ve missed since 2018* is travel spontaneity. With COVID-19, the planning life cycle was both longer and shorter, if that makes sense. I’d be thinking abut a trip further in advance, but I hesitated to book because I wasn’t sure if the thing I was going for would happen, flights would go, etc.  This long weekend? It started out of a text two weeks ago and went final in about a day. I missed that! And why 2018 and not 2019? Marathon training also impacted my spontaneity, it was hard to run away for a long weekend when I also needed to run somewhere between 16-20 miles. Yes, it’s possible to run long and sightsee, but not my usual road trip style, and I really missed my Labor Day getaway in 2019.

two books I read while away

I also missed reading in 2019, and for other reasons in 2022, so glad to get two books read this weekend, plus finish A Temporary European which I’d been reading on the Kindle. All good for different reasons. 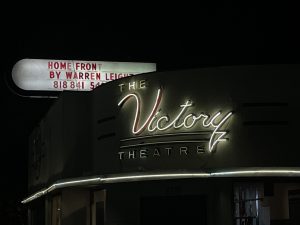 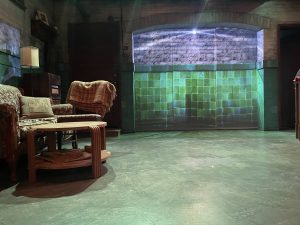 The reason for the trip, opening night for Home Front at the Victory Theater in Burbank, the story of a couple who met celebrating V-J Day and the aftermath that followed. I haven’t done as much live theatre as I thought I might post COVID shutdown, but there’s just magic about watching actors bring words to life with the playwright in the audience. 99 seat house so it felt like we were all part of the show, and it has been a long tine since a play made me cry. Absolutely beautiful and I look forward to following this play’s journey. 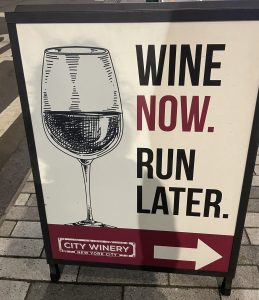 I admit, I giggled 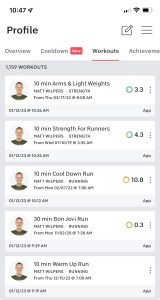 “Although I’ll keep my social distance, what this world needs is a hug. Until we find the vaccination, there’s no substitute for love. So love yourself and love your family, love your neighbor and your friend. Ain’t it time we loved the stranger, they’re just a friend you ain’t met yet.” 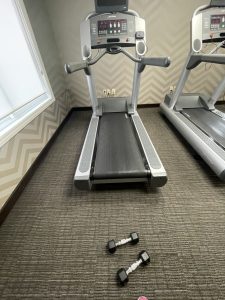 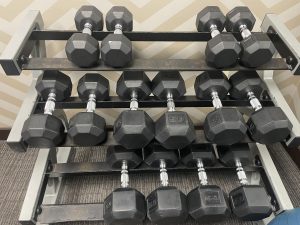 although the mix of weights was oddly skewed 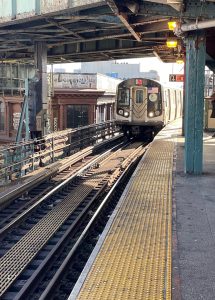 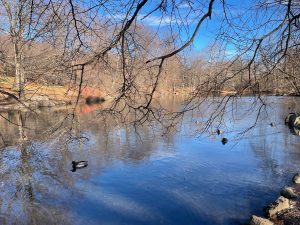 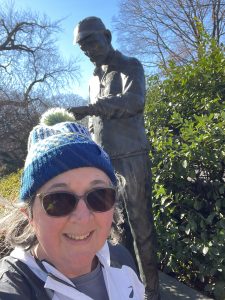 and Fred is still after the hat!