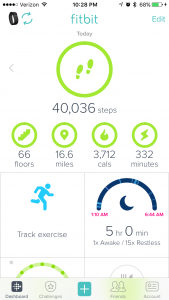 It’s not my personal best. That honor still goes to the Saunter. But it’s my best since that day and was also a product of Shorewalkers. The thing I’m most proud about? Nearly 6 of these miles were after I bailed on the official walk.

I’ve had a thing for bridges for a while now and in the words of the famous Jack, who I had the pleasure of meeting today, “There are a lot of bridges on the east side of Manhattan.”When I saw the Shorewalkers June newsletter I saw they were doing one of the three annual  and was initially bummed that it was taking place on a Friday. When I realized the date was wrong and it was today I decided to do it. Did I mention that was yesterday?

So I knew I wasn’t going to finish. I’ve actually made a lot of progress with walking the bridges, but I liked the idea of trying to do all at once. I was nervous though because I remembered hating both the Williamsburgh (for its incline) and Triboro (proximity to car exhaust). I decided I was just going to take it as far as I could and play “the end’ by ear.

We met at the Municipal Building where Thomas Kinsella’s 1872 words served as a nice start to the walk. It was just after 9 AM and the Brooklyn Bridge crowds weren’t too bad. From there it was an uphill walk through DUMBO to the Manhattan Bridge which has stunning views but is by far the ugliest and loudest of the bridges. Back in Manhattan it was a nice wander through Chinatown and pit stop in Seward Park before crossing into Brooklyn again on the Williamsburg Bridge. I took that for the first time in 2013 on Citibike and remembered hating it for the long slog over land (no view) and the incline. Both still true. At this point the group split and some hopped on the bus to LIC while some opted to walk that portion. Fresh off the bus and on fresh legs, we crossed back into Manhattan on the 59th St. Bridge.

After a pit stop at Bed & Bath Walt opted to take the Greenway up to 103rd rather than 1st Ave as initially planned. If the group had gone up 1st I’d have taken the bus on this leg since I knew I wouldn’t make it past my street without peeling off. As we walked from Carl Schurz north along the greenway to Wards Island, I found myself thinking of something I said nearly three years ago:

I don’t see most of the Harlem River bridges happening. Walking between the Harlem River Drive and Major  Deegan is underwhelming, as I realized from Macombs Dam and there is no “have to” in this project.

There’s no “have to”, especially when something isn’t fun. No winning for martyring. The heat was getting to be too much especially with the car exhaust so when they turned right to cross the Wards Island Bridge, I went left and over to 1st Avenue. I was done. I wasn’t in pain like when I stopped the Saunter, I’d just had enough and wasn’t enjoying the walk. I do want to do the Washington and Henry Hudson** and plan to join this walk when it starts at the GW in the fall and heads south though.

After re-charging with an iced coffee at Dunkin and some down time in Target’s AC, I set off again. Destination unknown. Knew I wanted to do sunset though so I headed crosstown on the m116 before landing in Riverside Park. When I realized tomorrow was Father’s Day, I knew where I wanted to spent sunset. Soldiers & Sailors of course. I stayed there and read for a while before it got crowded with prom pictures so I instead headed south where I was treated to this. How i know i wasn’t feeling the official walk? I barely took any photos.

From sunset I caught the m79 home via 16 Handles and an extra lap around the block to hit 40K. I didn’t do 30 miles, but I had a magical day. 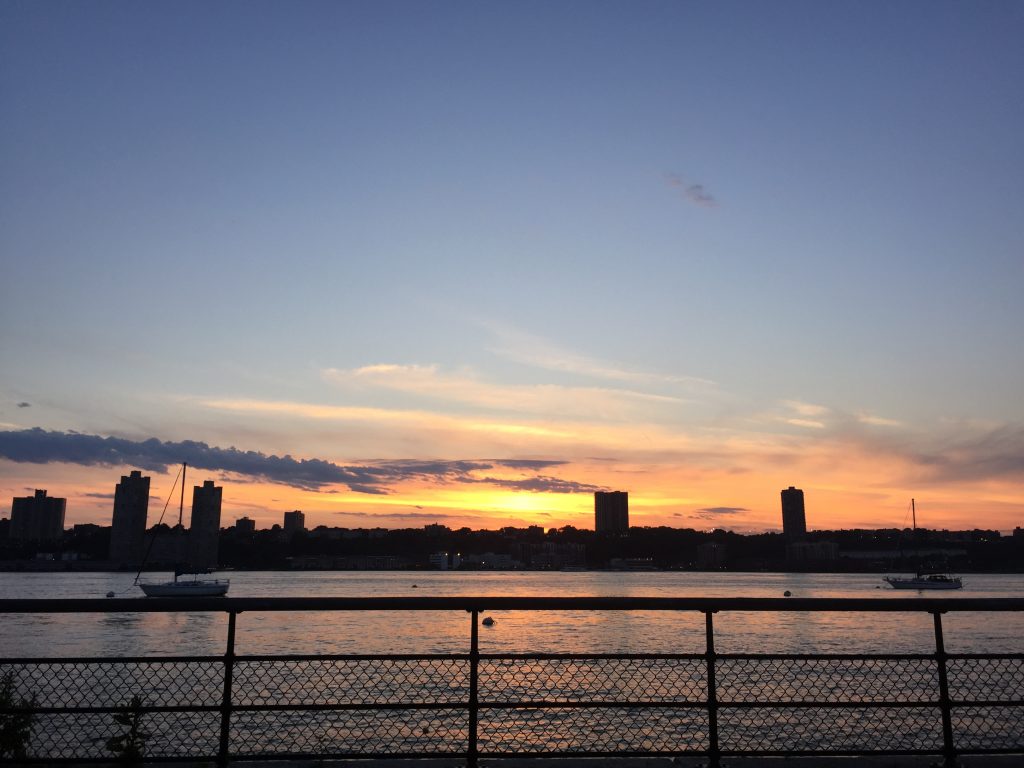 sunset from W. 80th and the Hudson River