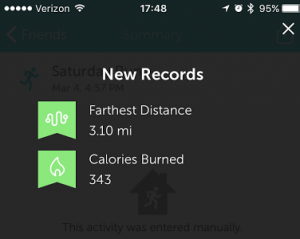 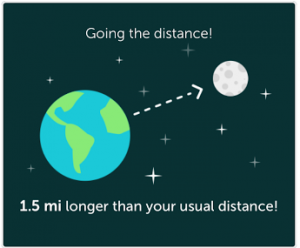 1.5 mi longer than your usual distance 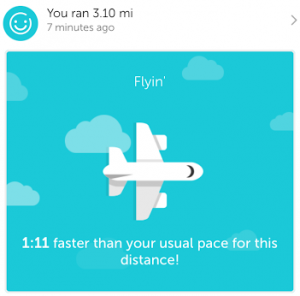 1.11 faster than your usual pace for this distance.