This week shook out almost but not exactly as I planned. Story of our lives, no? 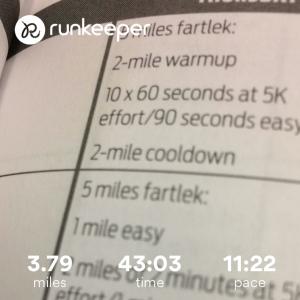 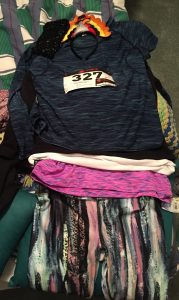 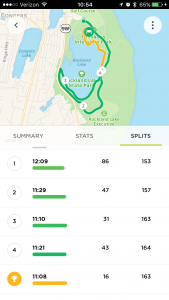 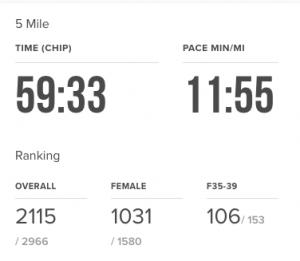 Chip time, didn’t get my pause to adjust layers in mile 2

Yeah, layers adjustment needed. The long underwear were a little too warm once I got going. I didn’t have them as the top layer because I wasn’t sure how pins would go so I had to shed top layer and fight static. Definitely a learning process for further winter runs. So I finished with four shirts, but just the tights on the bottom. Not perfect, but it worked. It was helped by staying in car with heat running before heading to the start. 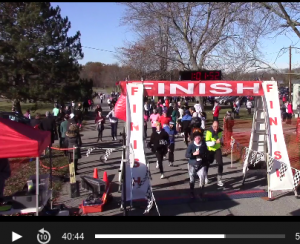 Trotting across the finish line! Thanks Athlinks

A first for me, there’s a video of me crossing the finish. Thank goodness for ridiculously loud leggings. All in all it was a beautiful if frigid morning and I made good time even with the crowds and needed wardrobe adjustments. 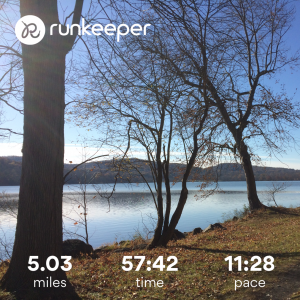 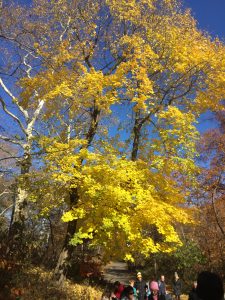 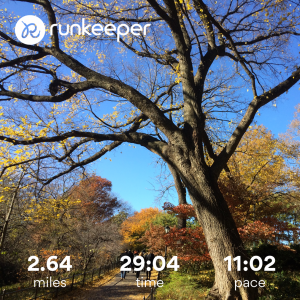 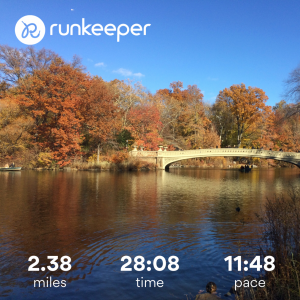 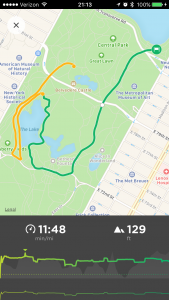 which can be best summed up as “Wiggle It. Just a little bit”