Another week where I knew I’d need to play let’s move the workout. That only intensified as the weather forecast for the weekend worsened. I knew I’d be out of town but the plan was to find somewhere to run near mom (trail is closed due to bridge construction) or borrow a car to go to the Lake. And then we got a n’oreaster forecast on the anniversary of Hurricane Sandy. What is it with the end of October storms?

I’m really loving playing with the Garmin, although it hasn’t quite learned my stride for indoor runs yet. The data is fascinating. The transition to a lack of music in the watch has mostly been a non-issue. Outdoors I’m fine, indoors I put a couple of podcasts and some music on my phone. I’ll need to figure out a better system, i.e. actually carrying my tablet with me if I plan to go to the gym.

I’m actually contemplating NYRR’s training plan for Lebow. It starts November 11 so I have some time, but it’s appealing. I recently dropped RunkeeperGo as the training plans were the only aspect I used, and I found they weren’t working well (technical, not practical). I’ve regularly adapted Higdon, but I feel like I might be ready to stick with something a little more formal. Any recommendations that you’ve used?

Can’t believe we’re nearly to the final home stretch of 2018. I’m already thinking ahead to 2019 goals, running and otherwise. I runfess that I had the best intentions of joining Runfessions and Tuesday on the Run this week, but life got in the way of both.

but first, a rewind to last week to pick up Friday. I theoretically left the office in time to get a couple of miles in at the gym. Theoretically. Ended up about a mile and a bit due to some tech issues, namely forgetting to start the Garmin. So short, but quality with trying to go as fast as I could. Baby steps and better than nothing. 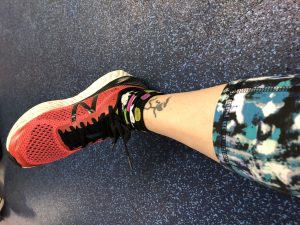 all the colors! Matching, what’s matching? 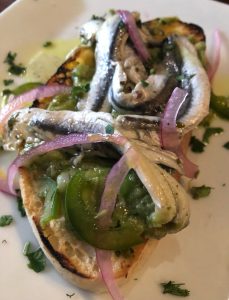 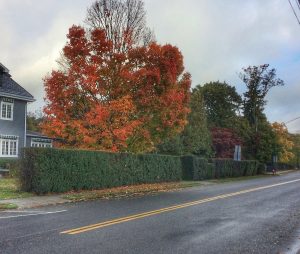 Overall a solid if not perfect week.

Definitely trying to keep this on the calendar as work gets crazy leading up to the gala.

26 thoughts on “Another wacky week”