This was twice-repeated at Monday’s NYRR event and it’s so true and so fitting for my training. I think my feet/knees are a reasonable alarm clock when I’m erring toward that one mile. While frustrating, this two week time has been educational too. What can I do when I can’t run, especially when I need to burn off energy.

I realized I still do love rowing, my OG exercise, and need to make more of an effort to do it regularly. Even peak resolutionist season, the rowers are often empty.

I also spent the week weather stalking since winter decided to take all of the cold and snow and pack it into one week for the mid Atlantic/northeast. Stay safe everyone! At the course strategy session (yes, I know better. I still went anyway) Friday they were predicting maybe 10% chance the race would go as planned, but way more likely it would be a fun run or cancelled outright. I’ll be honest, if it had been turned into a fun run, I might have opted out. There’s nothing fun for me about running in an icy rain if it doesn’t count for anything.

Weekly wrap with Wendy and Holly : 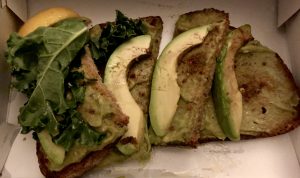 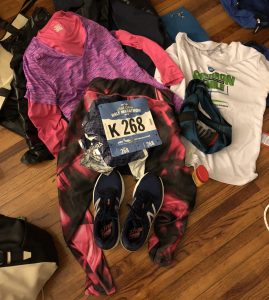 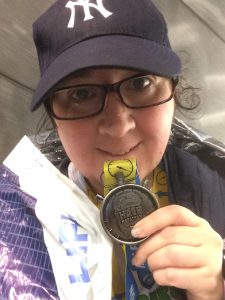 31 thoughts on “Planning through pain”