What a crazy couple of weeks. All is good on life & work front, but work is so busy and to be honest the last thing I want to do when I get home is sit at a computer. 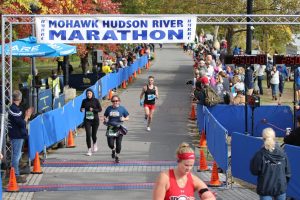 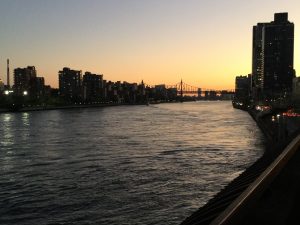 who says there are no east river sunsets? 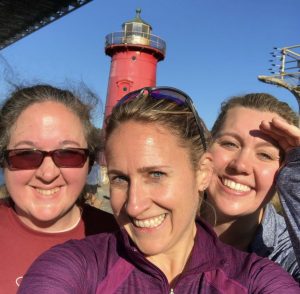 14 thoughts on “Running through fall”