Previous post topics when I thought I’d get this posted sooner:

Yep, that made the rounds after the NFC/AFC Conference Championship Games with the Super Bowl in Miami. I can’t believe Lebron’s decision was ten years ago this summer. Where did the last ten years go?

While it wasn’t Miami, the cold snap had me looking very much forward to a long weekend in Florida. To be honest, deferring the Half didn’t bother me at all. It’s not a dream or bucket list race, and I’ll be back stronger in 2021.

was on Wednesday 1/22 at PT and can’t say how true that was. So many of the exercises focus on the hip. I swear I need glue to hold mine in alignment.

The PT is really helping to the extent I was able to run back to back days twice. That’s something I typically don’t to and probably shouldn’t generally, but I was able to. The PT student I was working with just graduated & finished her internship, and I will miss her. The one she was working under is the same one I saw this time last year, so I know he’s wonderful, I’ll just miss the one on one focus on how bad my coordination is.

This year’s candidate for dead bug‘s I Can In No Way, Shape or Form Do This status is this shift into running stance from Stork. Nope, one too many steps. 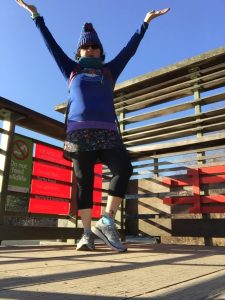 Don’t ask. I Ham therefore I am

Pleased to learn that I was selected again as a Skirt Sports ambassador this year. Among the many things I learned from this wonderful run/blog group is how running clothes need pockets as much as dresses do. As I said to Elizabeth when we ran, it was nice to have on my windbreaker for all the pockets, but Skirt spoils me. I was home a few weeks ago and the random leggings that live at mom’s don’t have pockets. I can run without my phone (and honestly usually do) – but I didn’t have where to put a key.

In the odd event you don’t already have a Skirt Sports ambassador you shop with and/or aren’t one yourself, use SS15Car75 to shop with me.

[bctt tweet=”Skirts for Florida and NYC running. Pleased to return in 2020 as a #SkirtAmbassador. use SS15Car75 to shop with me” username=”travellingcari”]

Linking up with Deborah and Kim for an abbreviated two week Weekly Run Down: 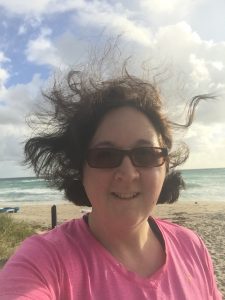 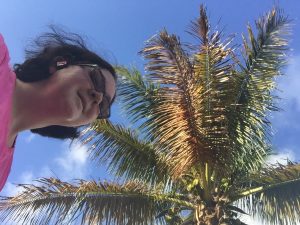 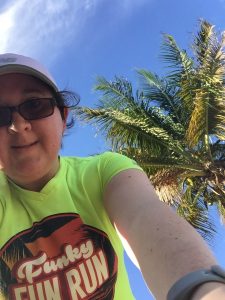 Timer fail, but I kind of love it 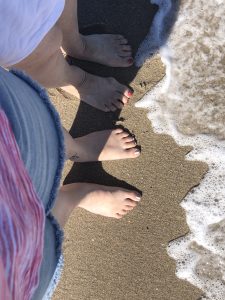 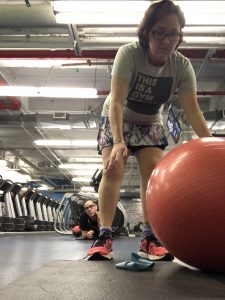 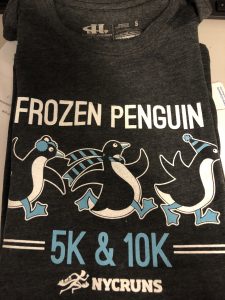 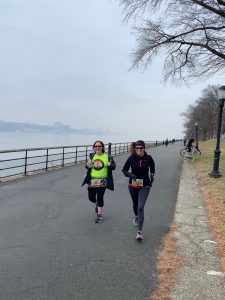 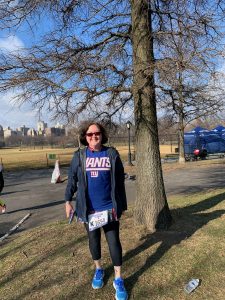 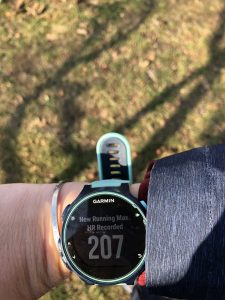 I meant what I said. No goals for January or even 2020 as I focused on healing.But I did track my numbers because it has just become habit:

I didn’t even think about daily step goal other than Friday, January 31 as my spreadsheet told me that if I hit goal that day I’d get 400K for the month. Not chasing pointless steps was a smart move.

No goals for February. Just continuing PT/prehab/yoga and running when I can. Bermuda is going to be amazing whether I run or walk the Half, or some combo thereof.