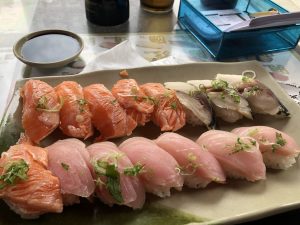 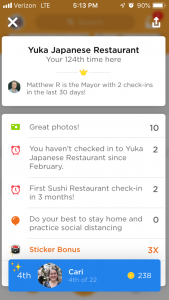 social distancing from my favorite restaurant

before I get to this week, rewinding to Sunday. As I mentioned briefly, my plan was to see if I could get a seat at one of Yuka’s three outdoor tables. With heavy clouds, I was in luck and there was no wait. I don’t need to tell you how much I’ve missed sushi, I’ve said it here a few thousand times. It tasted just as good as it always did. Their tables are set well back from the road so I didn’t have the exhaust fumes I feared, and no one walked close I’m not a big eating out person, but I’ll be back here. 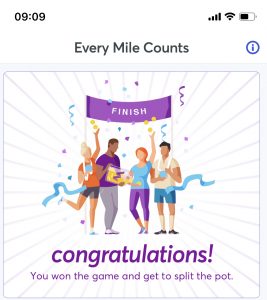 yes, yes they do!

Speaking of being back, 52.73 miles run in June. Wow. Also, 461,396 steps and 197.51 miles run/walked. There was a lot more “intentional exercise” this month for Deborah’s Runbet and most mornings I’d run or walked 3+ miles before work. This has definitely been a good upside to working from home.

Just shy of halfway to my 2,020 miles run/walked on the year goal. Given how much of the year was injury ravaged, I’m calling this just fine.

Phase 3 begins Monday.  While I haven’t gotten my hair cut, I will probably get a pedicure as that doesn’t feel as risky to me. My salon has always felt clean and hygienic, so I trust their Covid protocols. I will probably wait until later in the week to avoid the rush early on. 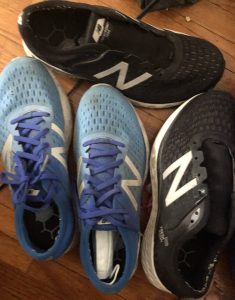 I had to laugh when I stumbled upon this post in a related post.  The time has come to say goodbye to my training and marathon 1080s. They’re out of miles and I really don’t need or have space for two more pair of walking around shoes when I’m already using the marathon style 1080s for that. Plus I still have last year’s Global Running Day shoes that I’ve never worn. This was a relatively painless decision. I have the memories, I don’t need the shoes. Why do the black ones look a little odd? Had to save the Caterpy laces. Thanks for all the fish, shoes. Hoping to donate them to a new home.

As for the Brooks experiment? AMAZING. So light and comfortable. 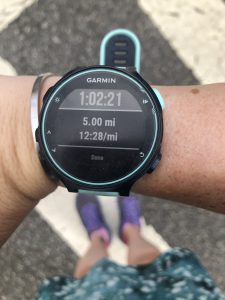 it’s not about the pace, but the mileage 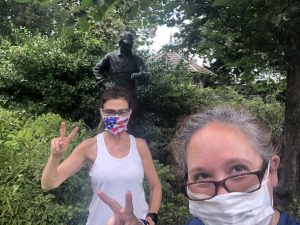 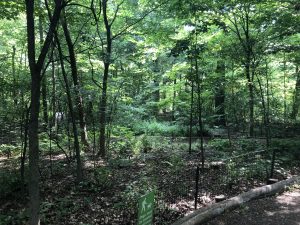 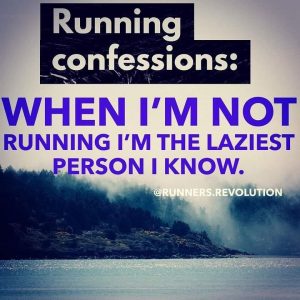