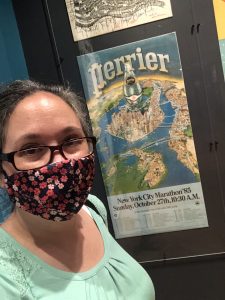 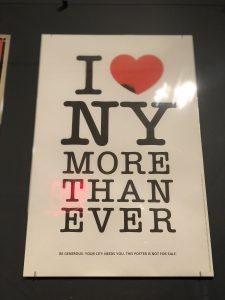 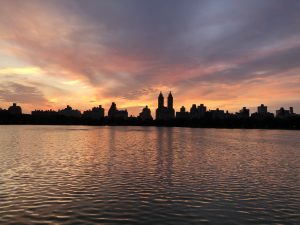 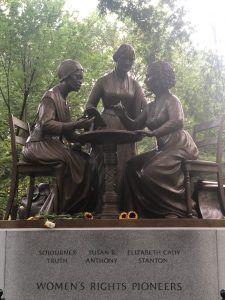 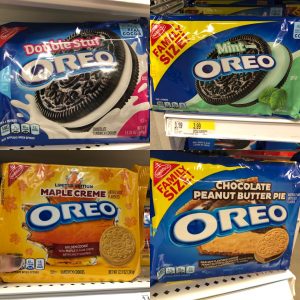 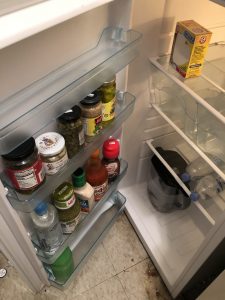 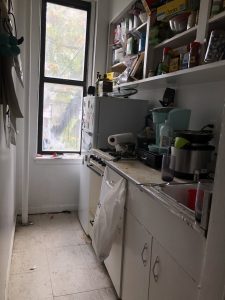 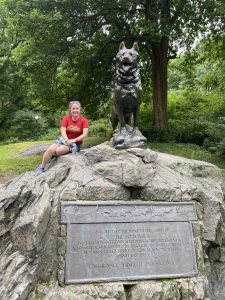 20 thoughts on “is your refrigerator running?”