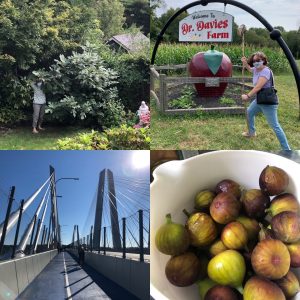 It has been so long since being away over a weekend necessitated doubling up on a weekly run down post.  As much as I love my city, I can’t tell you how much I enjoyed escaping for a long weekend. Family, apple picking, a porch to sit/read on, a patio to eat on… City life is my home, but sometimes, especially when I haven’t left the city in six months, suburbs are therapy. I was glad we could find a way where I could safely visit with Mom & Bob, although it was nice to get home and remove the mask for a while.

There were two races this weekend and I’m curious to hear how they went. I’m not sure I’m ready for a group run yet-even one with many tiny waves – especially as the infection rate has inched up here. But I hope for NYRR and NYCRuns’ sake that they go off without a hitch.

Alas, I didn’t have a chance until this second Sunday to write this, so some details are lost. Linking up with Kim and Deborah, and promising a reading catchup too. I did learn this month that while I don’t love hills, I can do bridges and they won’t kill me. 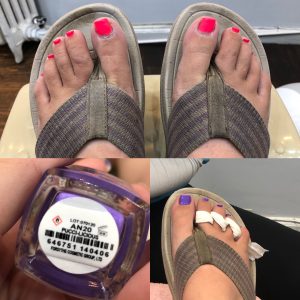 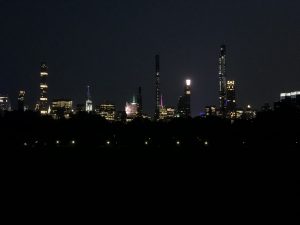 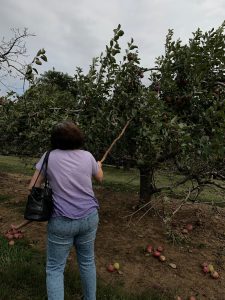 come to me apples! 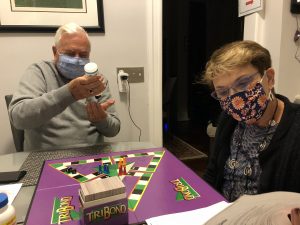 board games in the age of Covid19 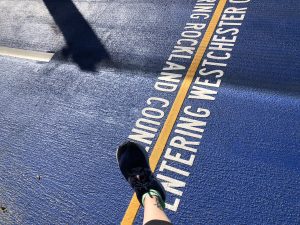 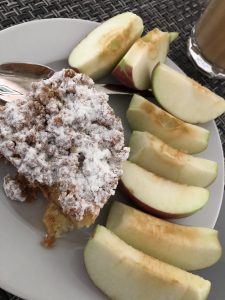 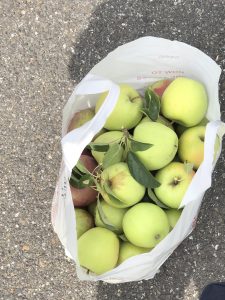 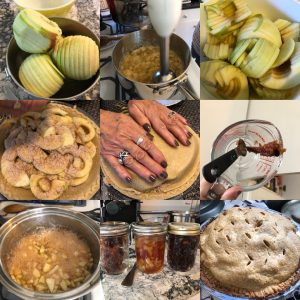 all the things they became 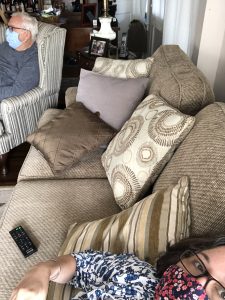 football watching in the age of Covid 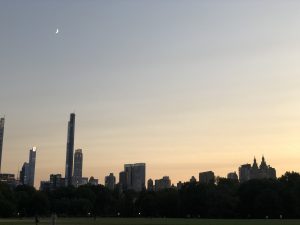 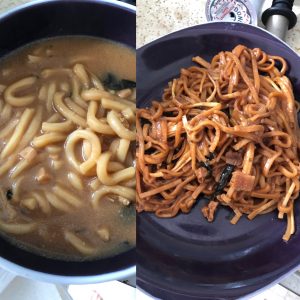 adventures in udon in the instant pot 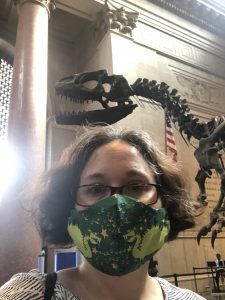 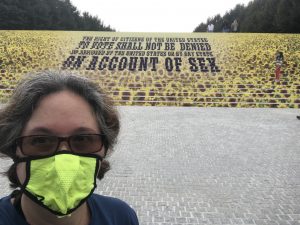 22 thoughts on “Doubling Up and Running Down”