the internet is great, social media is wonderful. Both kept us connected through this crazy year. Yet  sometimes you need to disconnect. 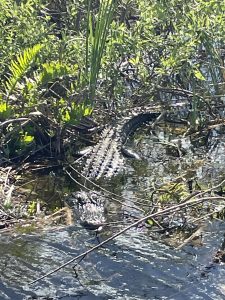 but I didn’t get eaten by an alligator

At the time of sitting down to write this “run down” on Saturday night, I hadn’t touched my computer in a week and didn’t really want to. I’m still “fine” in that I’m healthy and working, but the non stop snow on the eve of the one year anniversary? Time for a  mental and physical break. I read a lot this week so didn’t fully break up with electronics. I think I’ve found I’m just a Kindle reader these days. 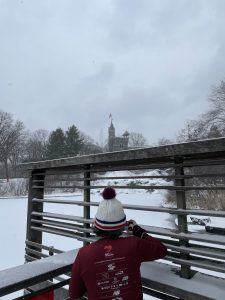 caught ‘gramming in my favorite spot

Some highlights from the last couple of weeks in a semi linkup with Deborah and Kim: 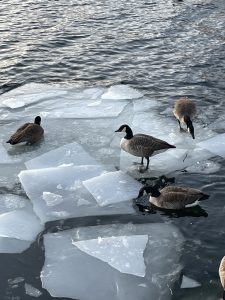 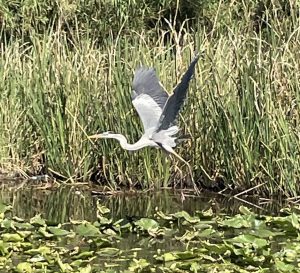 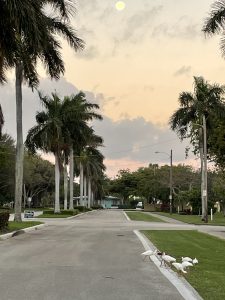 a flotilla of running buddies

and baby steps back to normal.

Hugs to all that need them.

36 thoughts on “peeking in”