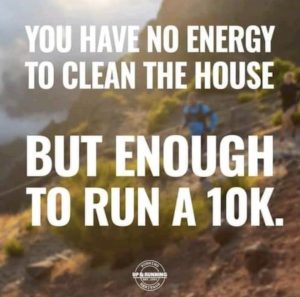 Although with the heat this week, there wasn’t always the energy to run the 10K either.

Those mornings when I set the alarm for a time I didn’t know existed to go out for a run helped me through some of the toughest tests of my life.

Words of wisdom though from a book I read over the weekend. I’m fine, but running is such a good think space.

And thank you to so many of you who checked in on Dad’s anniversary. Running friends are the best. xx

Linking up with Deborah and Kim for the weekly run down: 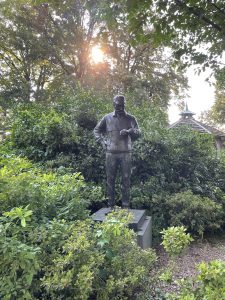 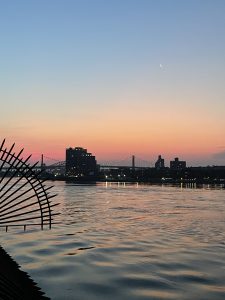 permission slip for an off day?