Thanks CoCo for this collage

I’ve been struggling with blog titles lately but this one wrote itself when Kim pinged a few of us about Matty Maggiacomo’s SUMMER CRUNCH challenge. I got a little out of my strength training routine with a few too many excuses, so this is the perfect re-set. So far so good a week in.

This week was pretty (wonderfully) crazy with the upcoming Homecoming Week, announcement of Key to NYC and continued “regular” work, so I was glad to get out where and when I could. 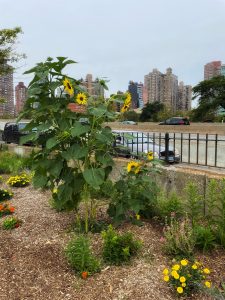 beauty in the weirdest of places 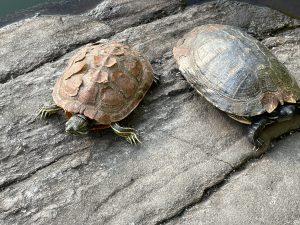 speedy is my turtle’s name! 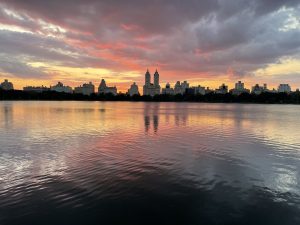 probably my favorite sunset ever 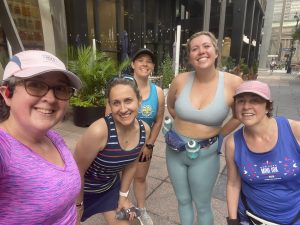 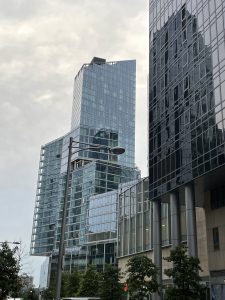 15 thoughts on “getting to the CORE of it”