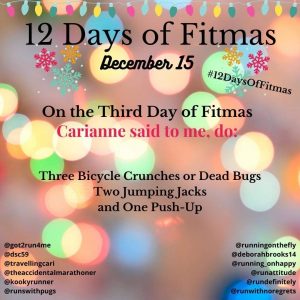 I was so excited to be a part of this challenge when Coco floated it by us. I ended up laughing so hard when I saw my “assignment”. If you’ve been here since my first PT stint, you might recall I could not do a dead bug. I finished PT without being an insect. Nope no way, no how. Now? I love them, which is good since they’re in all the Peloton core classes. While I’m pretty sure this was a randomly generated activity, it’s just perfect. Look forward to bugging with all of you on Wednesday.

Speaking of Peloton, still on track with the #3for31 challenge and I was overall more active than last week (yay).  Loving the boxing classes and a hint of work / life balance.  I also had a week of pain free running even with somewhat ramped up mileage. Baby steps. 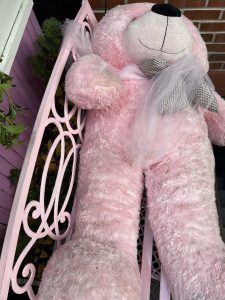 I feel you, Bear 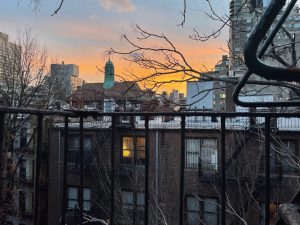 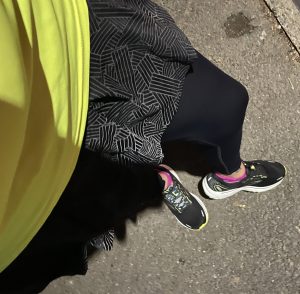 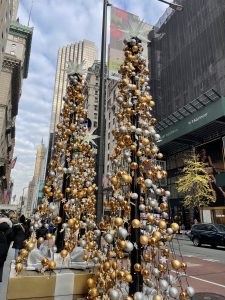 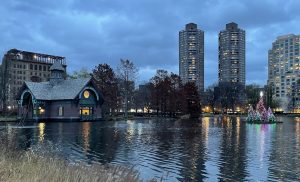