and to be honest, I really didn’t mind that much. It’s no secret I’ll take winter running over summer any day, and even when going for a walk, it’s more tolerable.

That said, I did move some runs around and enjoy a lie-in Tuesday morning rather than a morning walk. I regret nothing. 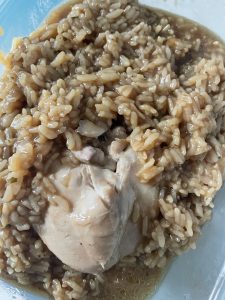 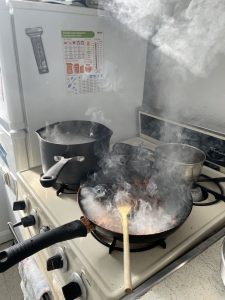 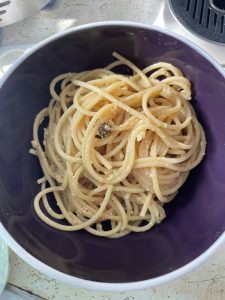 it was still delicious

This week also featured the return of #CariCooks. There’s something about winter that just lends itself to it even though I hadn’t used my new Instant Pot much. After making Mississippi Chicken a lot, I pivoted to pork, which I liked much better and then didn’t make it much. I did a Peapod order last week and they didn’t have pork shoulder, so chicken it was. First time I made it in the instant pot and found the jasmine rice worked well. Made for four wonderful lunches, just wasn’t feeling it Thursday and got poke instead.

The accidental smoke detector test? Spaghetti carbonara of course. I did so well the first time, but August was an adventure and Saturday? Well open window at 8 degrees to blow the smoke out. Luckily it was lunch and not breakfast so I didn’t wake any neighbors. Most importantly, it was delicious even if I’m no risk of ever becoming a professional chef. 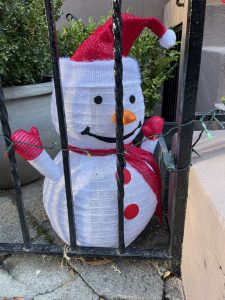 nobody puts Olaf in jail!

is my run trying to kill me? 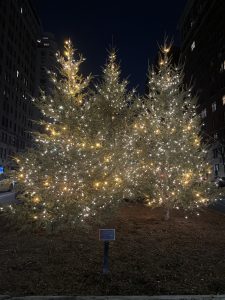 I love the Park Avenue Malls 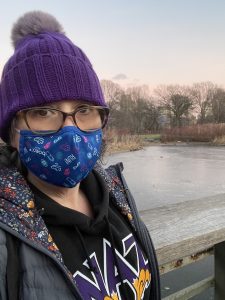 For the week, definitely looking forward to some David Bowie in my Pelolife and work being .01% less crazy. I love what I do, but last week was intense.