alternate title, the last line from last week: Oh hello March you wonderful gremlin you. Or, stolen from one of Coco’s comments, Marchuary. 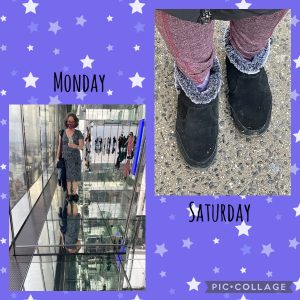 The boots weren’t needed for accumulation, but warmth as I dragged myself out in plummeting temperatures to pick up a library hold and get some fresh air. The booties are my new fashion statement, although if I’d remembered those I might have swapped out the sandals as they were a little tricky to keep on. Glad mirrored floors aren’t my job to clean, and proud of myself for freaking out a little less on them this visit. 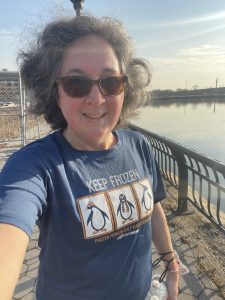 First rule of the hair club, we’re not going to talk about the fuzzy hair

Five years ago I officially became a Frozen Penguin. Still one of my favorite race shirts and as I was running in Monday’s 60 degree temps, I had a feeling it was then or never this week to wear it. Apparently I was channeling the weather (25, wind chill 12 as I write this Saturday night). Still proud of myself for opting into that race, what a wonderful gateway drug. From the first time I finished running 5K:

Do I care about speed? Not really. I have no intentions of ever “racing” even if I enter a 5K. Do I want to get faster? Yes. I really don’t enjoy running for the better part of an hour. But a playlist that started with “Shut Up and Dance With Me” and ended with “Shall We Dance?” from The King and I certainly made it a more interesting time. We’ll see where this all goes.

I still break into a dance when those songs come on my iPod.

This five year journey has been a blast and I can’t wait to see what the next five running years look like. 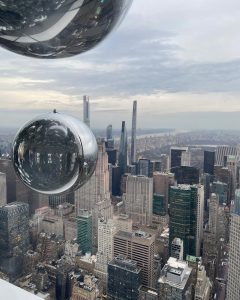 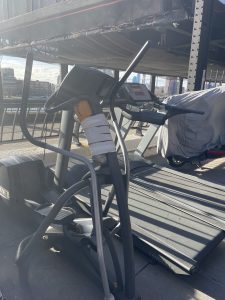 this would be a fun way to work out 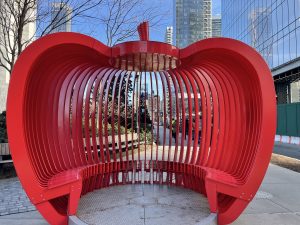 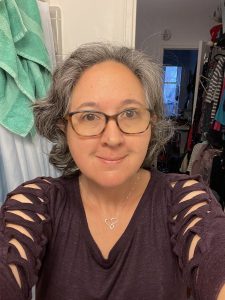 is it the real world if there’s a towel photobombing me? 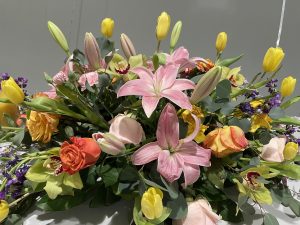 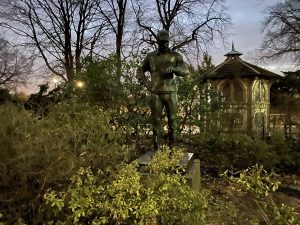 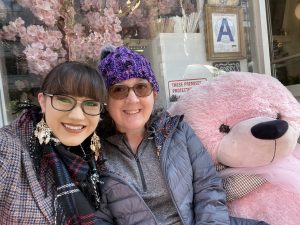 the bear, not just for running photos 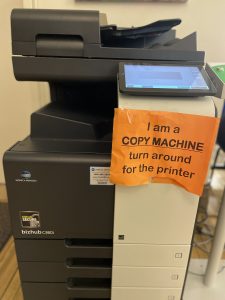 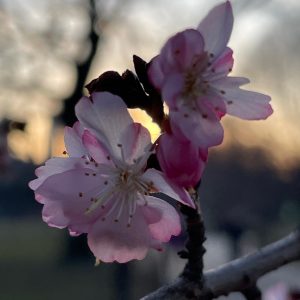 beauty before the storm 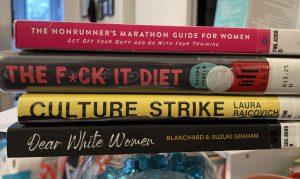 16 thoughts on “the things on my feet”