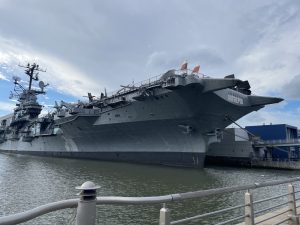 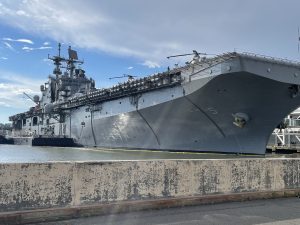 Welcome back Fleet Week! New York City isn’t a big military town despite Military Island, but there’s something magical about these giant ships joining Intrepid at the piers. I wasn’t able to make it to the Parade of Ships, but I will one year.  While Bataan is a very different era than Intrepid, nice to see her with fellow ships and not just the giant cruise ships. And if you’ve seen the new Top Gun or are otherwise a fan, look closely at the red on Intrepid’s flight deck. Yep, wrong TomCat, but fun to see this week. Haven’t seen as many sailors as I wasn’t in midtown Thursday or Friday, but the ones I have seen are babies. Clean shaven doesn’t help.

Memorial Day has a whole new meaning given the events in Uvalde, Texas. It is utterly heartbreaking what is happening in this world.  I can’t wrap my head around it in the slightest.  I was actually on a call about how the cultural world could respond to Buffalo when the news of Uvalde broke. There are just no words. It’s a good reminder though to hug your people and love hard. Life is too short.

While I haven’t seen the direct results of inflation in my daily life as much as others since I don’t drive a car, nor do I need to grocery shop as often, I saw it twice this week. Strawberries at $14.99 and feta cheese at $12.99. Luckily I didn’t need either (but still craving spicy feta after a team lunch on Wednesday), but OUCH!

While the general theme seems to be how is it already Memorial Day?, New Years in Rochester seems six years ago not five months. It’s not March 234th like 2020, but timing has been weird this year. 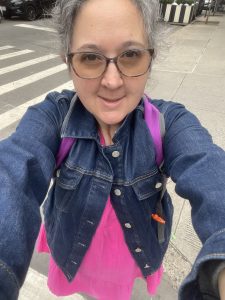 School girl still in attendance, although it’s going to not be denim jacket weather soon 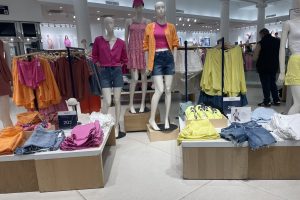 Thanks, GAP, for indulging my love of colors 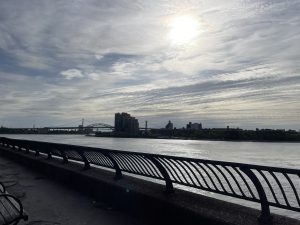 Mondays are always good if they start this way 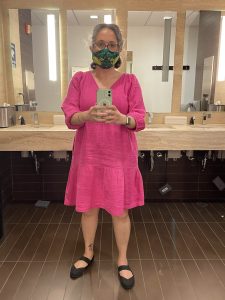 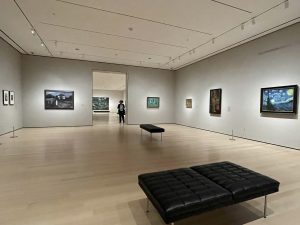 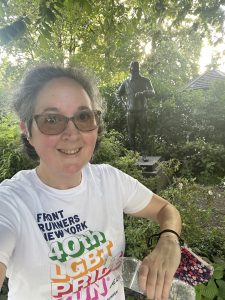 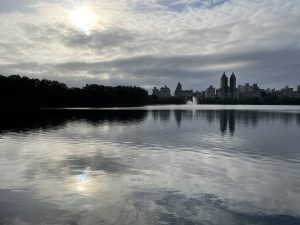 reflecting on A Week! 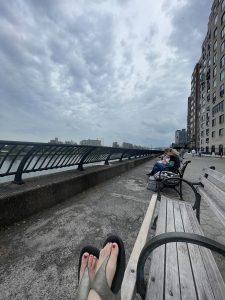 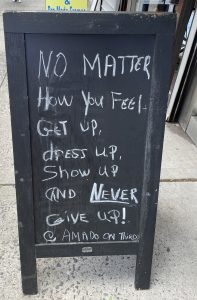 wise words on my run 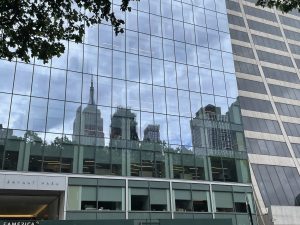 Looking forward to celebrating Global Running Day with many of you on Wednesday. Such a fun “holiday” for all of us.