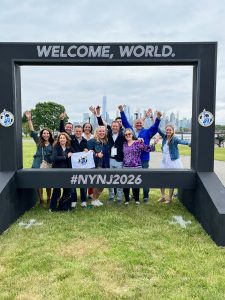 The highlight of a good week. This has been the reason so many office run groups have been noted as a schedule conflict. But it all paid off as the NY/NJ bid moved forward as a host city for 2026. So glad to celebrate the announcement in person at a watch party in Liberty State Park.While I like Met Life, I wonder how different this and the Super Bowl would have been if the West Side Stadium had been approved. I still don’t think we’d have gotten the 2012 Olympics, but the city’s sports landscape would look very different. If you’re also a sports/tourism/infrastructure nerd, Dan Doctoroff’s Greater Than Ever is a great read that talks, among other things, about the Olympic bid. 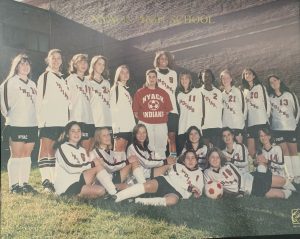 with a side of #TBT

Not a huge soccer fan, but I played it growing up and got sucked into the mania around 1994 when the US last hosted. Also enjoyed the festivities with Osaka as a co-host with Seoul when I lived in the former in 2002. It’s going to be a fun lead up to and celebration in 2026.

When you go back two weeks, and not even Strava is a huge help! I brought my laptop to mom & Bob’s so could have been on track, but… o:) So let’s give co-author credit to my camera roll. Linking up with Kim and Deborah to share the Cliff’s Notes version. 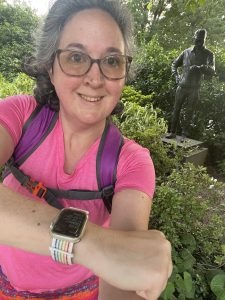 never miss a Monday with Fred 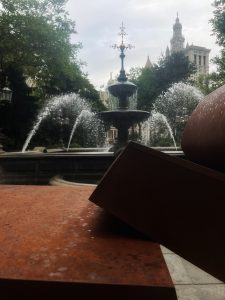 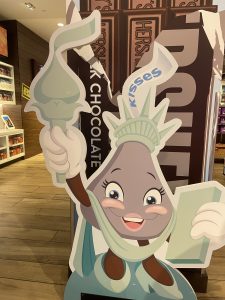 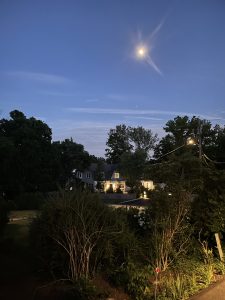 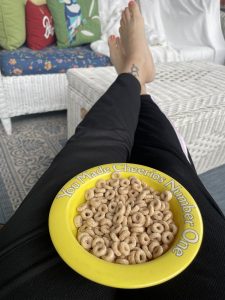 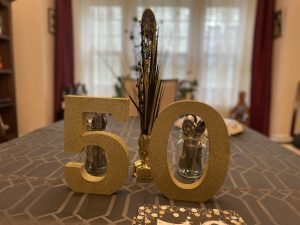 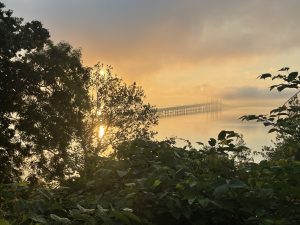 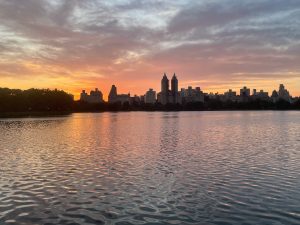 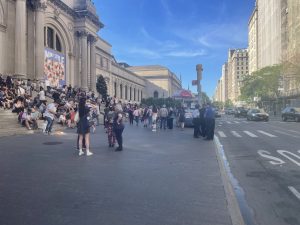 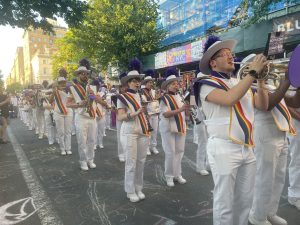 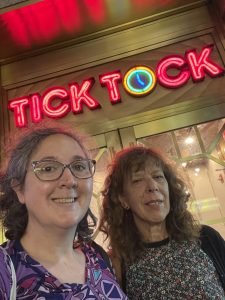 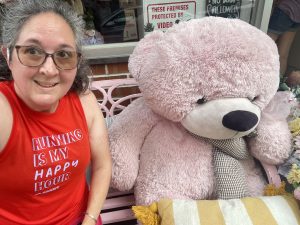 I don’t think Bear wanted to be seen with me. He looks so sad 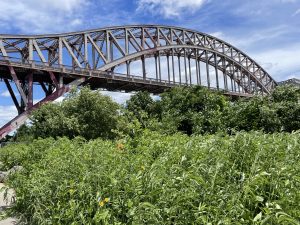 spoiled for so many good running options

17 thoughts on “Celebrating and running”