However you want to call it, a fun thing happened this week. I was on Roosevelt Island Sunday and wanted to go to the northern tip to see the renovated lighthouse and new Nellie Bly installation, but wasn’t feeling the walk. Not pain but my legs were just tired. Less activity but not too different to the Monday after Cherry Blossom. Since I’m definitely not comfortable working out indoors, nor do I have an interest in exercising in a mask, the gym is off the table and I’d been lamenting the lack of cross training opportunities. And then I remembered I have access to a Citi Bike membership through work. Duh. 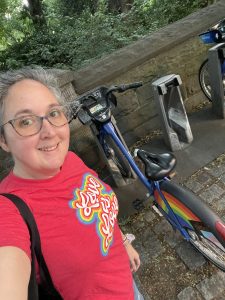 2.75 miles to the lighthouse and back south to the ferry on Sunday (7.3 mph) and 5.97 miles (8.4 mph) after dinner Monday aren’t much to write home about, but they were fun and curious to see where this goes. It could well be an option when I can’t run commute to work. Plus there’s nothing more childhood deja vu than a bike ride after dinner in the summer.

I’m not going to say anything about the SCOTUS decisions. There isn’t anything to say that hasn’t been said. If you’re angry, please remember to vote. And volunteer with organizations such as Vote Forward.

Linking up with Deborah and Kim for the weekly run down 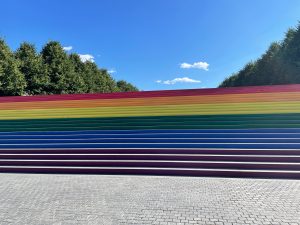 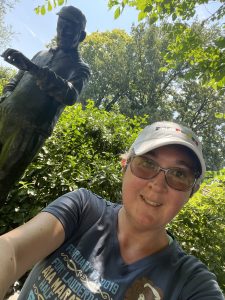 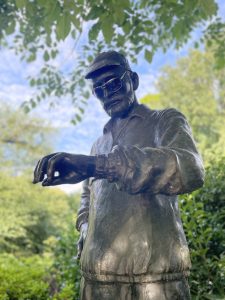 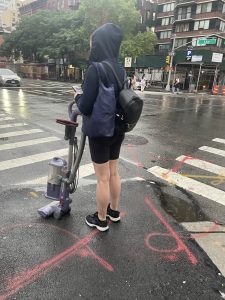 doesn’t everyone take their vacuum for a walk ? 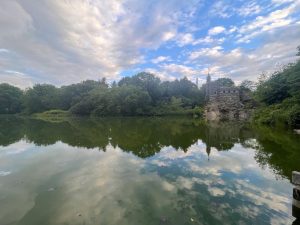 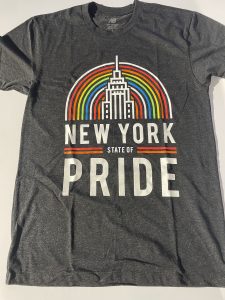 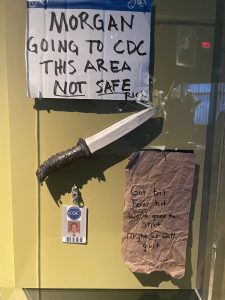 Living with the Walking Dead, Museum of the Moving Image 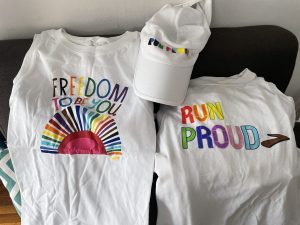 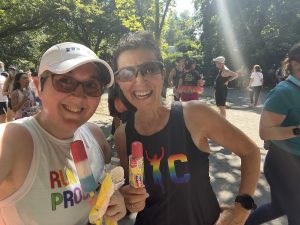 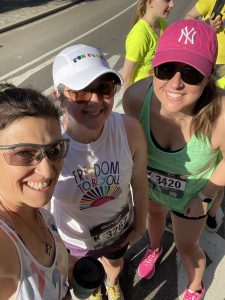 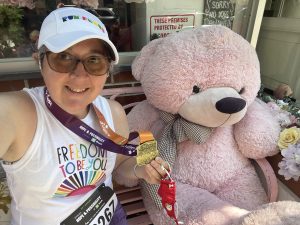 So excited for a day off running and work tomorrow. Busy weekend of lots of good stuff, but I’m tired!  Three three day weekends in a row. Re-entry is going to be rough!