Before I get to the rundown, I would be remiss in not talking about the down side of running. A woman runner attacked at knife point in broad daylight and in the course of the investigation it turned out he was likely tied to other assaults on walkers and runners in the park that hadn’t been covered in the news. It sounds as if she’ll be physically OK and the man has been arrested, but this is frightening. Disturbing. Pick your adjective. What I loved though was the running community coming together and making sure people weren’t solo. Luckily at about peak NYC / Marine Corps mileage, this wasn’t a huge issue in Central Park, but it’s sad to think that we can’t just go run.

Running wise, this was otherwise a good week. I finished Week 3 of the Team Wilpers Challenge and while it’s not explicitly focused on my 15K, I’m using it as training for that race because I need some structure in the build back. So far it has been excellent, and fun.

I need to look back at my September mileage as I haven’t been great with the spreadsheet. Oops. I can’t believe it’s already October.

Linking up with Kim and Deborah (and good luck to you and Darlene in the Portland Half!) for the Weekly Run Down: 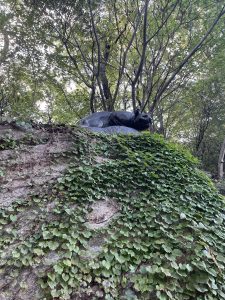 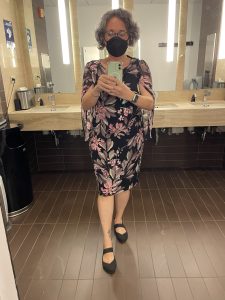 I love this dress. I still can’t take a mirror selfie for my life 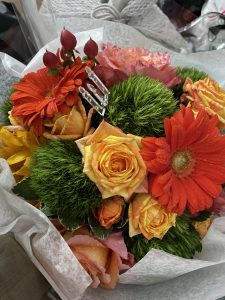 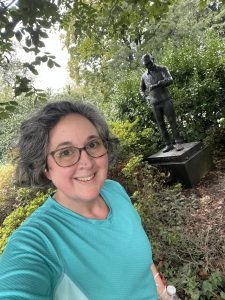 19 thoughts on “Running into October”