I don’t over spoil my biological niece, nephew or my college rooommate’s children who are functionally my niece and nephew, but is it possible to say no to Disney for an eight year old’s birthday? Did I even want to if it was indeed possible? Probably not. 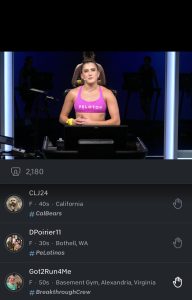 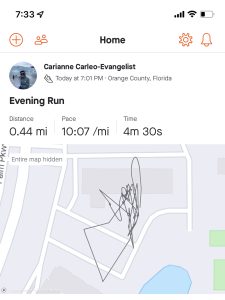 Related runfession, I ran on the treadmill twice while in Orlando and… dare I say I miss it? I’ve had access to one at a hotel gym on a few occasions but mainly used those for walks (Half, 10M recovery). I joined Coco for Camila Ramón’s debut run class, the first time I’d run on a treadmill since March 2020. I don’t think I’m ready to re-join a gym, but there’s some accountability even when it’s not a live class, and this is the first time I’ve even seriously contemplated it. And because I’m 2.5 years removed from running on a treadmill, forgot to hit Indoor Run on my Apple Watch and hilarity ensued. I have the distance and it’s fine, but I had to laugh. I’m most amused by the random outlying pieces and wonder what my watch picked up.

Linking up with Kim and Deborah to have a look at this fun week. 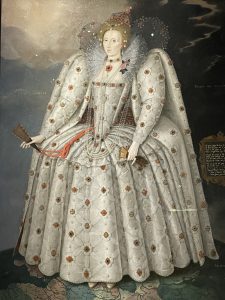 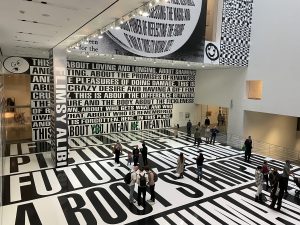 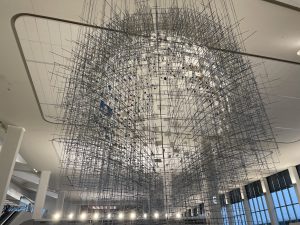 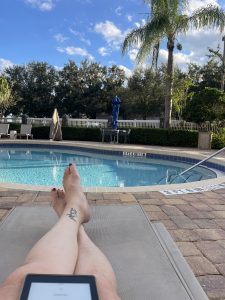 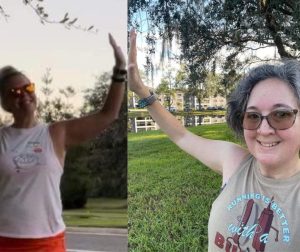 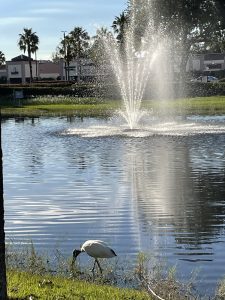 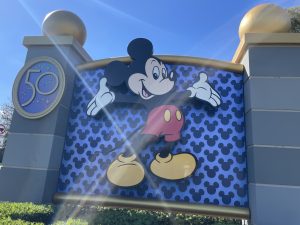 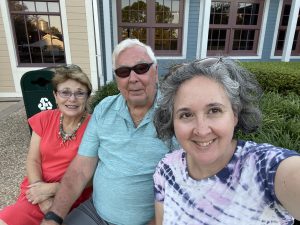 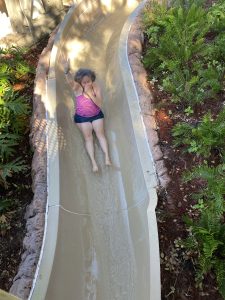 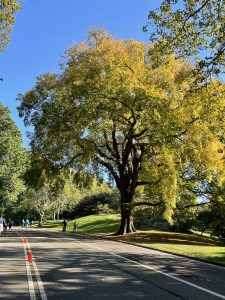