I feel like it should be a different title since the race from which it takes its name won’t even make it into this Wrap due to weekend travel, but it’s perfect.

I’m in a couple of places about this 10K, which I signed up for even when I was feeling meh about the ten miler. It’s not the same course as the Mini 10K which game me agita earlier this summer, but rather the course on which I ran my first ever 10K. Ish. The start is in a different spot, but the course is within Central Park. I kept both of those, my lack of recent hill work and Sunday’s frustration in mind as I tried to think of a goal. I was also hoping that hating the 10K coming off a five miler would be different to hating it coming off a ten miler and some short runs during the week, but I wasn’t sure. Goal verdict? Shoot for 1:10:00 and finish smiling with a priority on the latter.

Before I get into the Wrap, a laugh from last week: 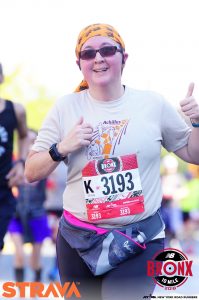 “Yes I am a pirate, two hundred years too late”

Yeah, can’t not think of Jimmy Buffet there. Luckily I’m not (yet) an over forty victim of fate 🙂 Proudly rocking a buff Liz gave me from her run club. and yes, I absolutely spotted the photographer for that thumbs up.

On to the wrap with Wendy and Holly: 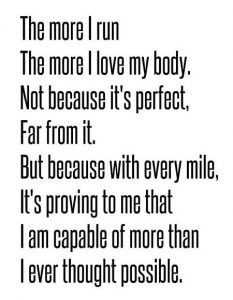 23 thoughts on “Galloping into October”