I made a rookie mistake when scheduling my 7/7:30 AM PT sessions. I’ve done early dentist appointments, I can do this, I thought. Crucial difference? At the dentist you don’t have to, really can’t, talk. At PT, you’re supposed to. Note to self: coffee before PT.

I really like the staff in this PT center. They’re attentive, but also listen. They’re also not just treating the tendonitis, but working on the weaknesses that led to it. Trying to maintain the arch in my foot by making those muscles work may well be the death of me, but I’m loving the challenge. I also think the exercises will be helpful to me long term as I sometimes don’t know where to start.

Although I still haven’t made it to a Team MHRC workout, I love the group’s emails. In this week’s is this writeup of the new-new NYC Half course. No Central Park hills makes me very happy, a start in the middle of Prospect Park less so. That’s going to make getting to the start a fun adventure. Yeah, I’m thinking about the NYC Half when I haven’t survived Ft. Lauderdale yet.

Speaking of Lauderdale, the plan as blessed by my PT on Wednesday, is run if I can and walk if I can’t. That works for me. By the time this posts (if scheduled works), I’ll have finished it. 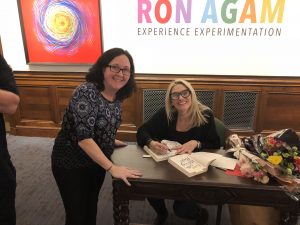 While some of this is driven by the fact that I’ve been running less, I love that the pain is much better and I am optimistic that these exercises will spell a better running future. After an after work event I squeaked in a quick mile and a half at the gym. I usually can’t run after events because I can’t run so soon after eating. Wanting to run is also a good moderation strategy.  Also, was curious to see how legs would “work” after pummeling of PT. They were tender, but distance was constrained by gym closing time, not legs’ ability. 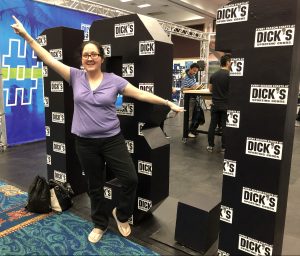 iHam, therefore I am 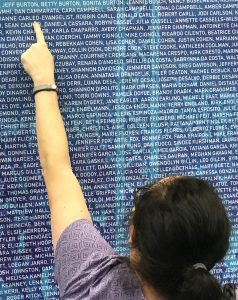 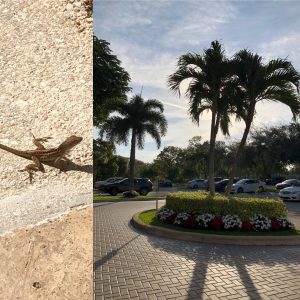 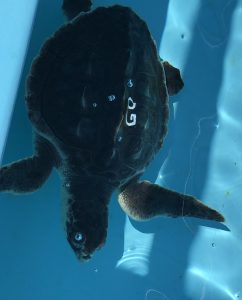