some of this was scrapped from last week. Things I’m proud of so far, quite random and in no particular order and definitely about a 0.5 on a 0-10 of Covid19 preparedness:

Some times it’s the little things. 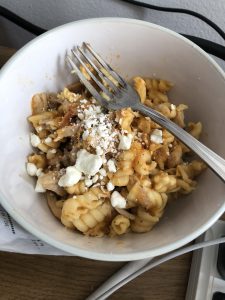 Also, please meet crockpot buffalo chicken pasta with feta. I did that Things you learned about yourself while social distancing Facebook thing and cooking is definitely at the top of the list. As I said to Deborah in a comment somewhere, maybe by the time this is all over I’ll manage one of her Meatless Monday posts.

March was  A MONTH, as it has for everyone. March 10th we had a Keep Exploring campaign, and by March 12th the museums had begun to close. COVID19 quickly went from an issue impacting inbound tourism from China to something impacting everyone’s daily life. I really need to re-find that meme about March coming in like a TRex. I’d say I’m glad to see March in the rear view, but I’m not sure April is going to be any better.

My only goal for the month? Consistency, which I touched on Wednesday. Navigating this is all about the little things, and that’s one thing still in my control at the moment. 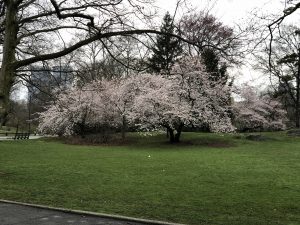 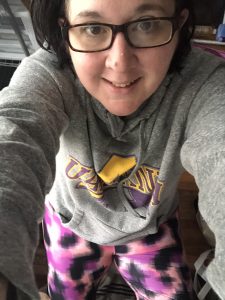 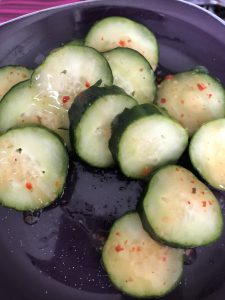 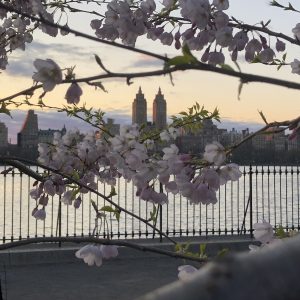 what a beautiful end to the day 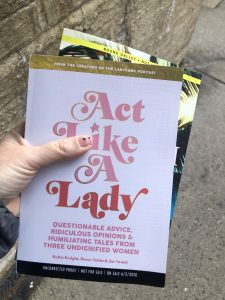 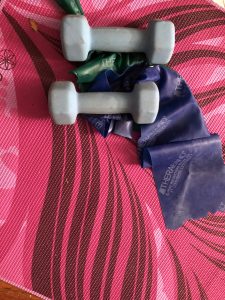 Get in Shape Girl!

I found eggs. And a baby fry pan 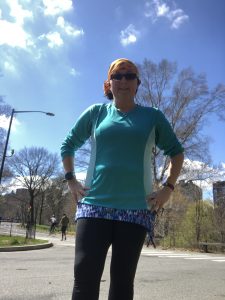 a pic to sort of twin with Darlene 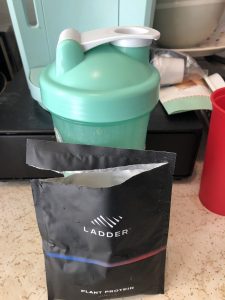 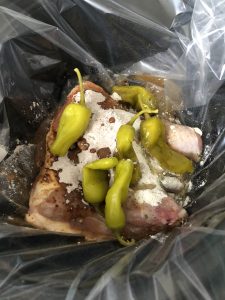 Sunday: I am so sore. My left hamstring, my abs. Hurts so good but OW. My nose is quite enjoying this week’s lunch as it cooks in my crockpot. Chicken, ranch seasoning, au jus and pepperoncini. What am I eating it with? No idea. I thought I was done with the store yesterday, but  I need a side. Preferably a green one.

Steps went down the tube in March, despite running being up. Gee, I wonder why.  I like having the year on year, so including it all here. Not hitting step goal hasn’t bothered me — I have to start remembering to sync my Fitbit more regularly though.

Way off last year, except for running. March was  a monster month last year, so again, no surprise.

19 thoughts on “Adulting in the time of COVID19”