or really who stole 2021? This year is absolutely flying by. Not complaining, I’m just not sure how it is Memorial Day Weekend already. Of course the weather to end the weekend also brought back this theme from early May last year. Give me unseasonably cold over last weekend’s unseasonably hot any day. 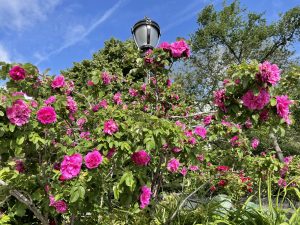 what a gorgeous morning 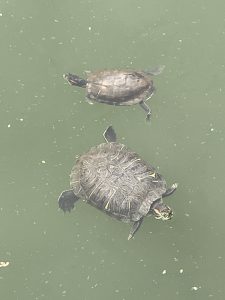 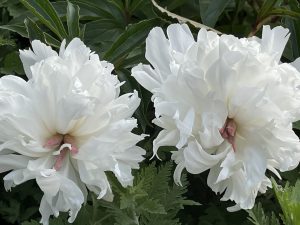 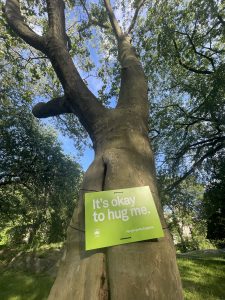 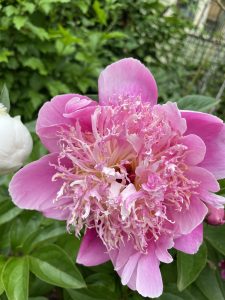 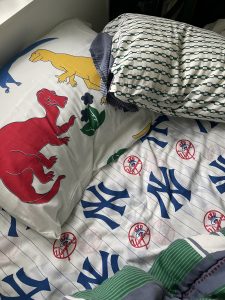 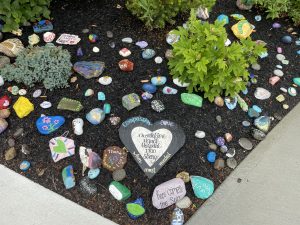 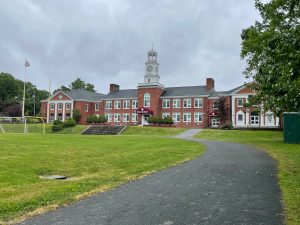 the old High School, which was a middle school when I was there for two years 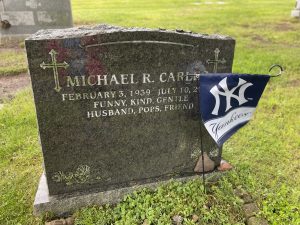 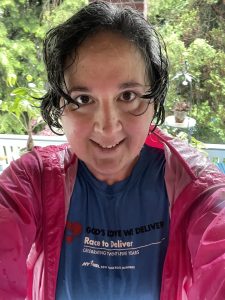