but first a little rewind..

My do-nothing Sunday to close last week’s wrap ended up as a nice strength day, which made up for the fact that I literally did not leave my apartment. Haven’t had one of those days in a while but 40s and pouring rain? No thanks.

The most exciting news in May? 103.64 miles run. My first ever hundred mile month that wasn’t during marathon training. I’ve gotten close in a few 31-day months, but 17 miles between Saturday and Monday (more on that below) put me over the top as did not having any travel quarantine days like I did in January and March. Not only is it a nice cushion for my 900 mile goal, there’s a potential for a bigger goal depending on when we go back to the office. Not worrying about that now and just enjoying the big month. While I’ve moved away from the focus on steps, it definitely felt good to be more active this month outside of running. Nearly an additional 100 miles moving around, which I was missing.

Another good line from that post above is still true: I remain in awe of what my body can do when I ask and help it to. It is amazing the benefit that consistent strength training and stretching has had. It’s part of why I was somewhat disappointed in More Than a Body. Their appearance on Go Ask Ali was great, the book didn’t quite deliver. Stop listening to the media and hating your body. Um, I don’t? Anyway….

Finished two #20BooksOfSummer books and well into a third. Luckily the second and third are better.

I decided a couple of weeks ago that I wanted to try and do all the Peloton Pride run, strength and stretch classes as a DIY challenge. Luckily Kim mentioned an easy way to find the badge-qualifying classes which helped me find so many classes. My one complaint about Peloton is the lack of search, although I understand it’s better if you have a bike or treadmill. 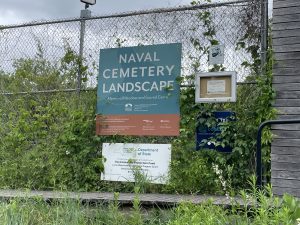 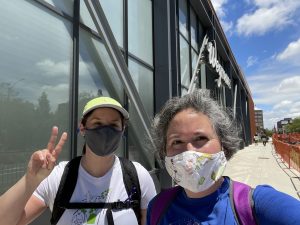 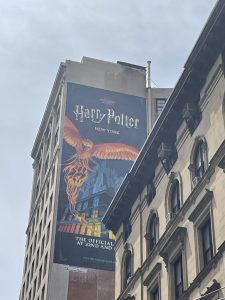 one way to find the building you’re headed to 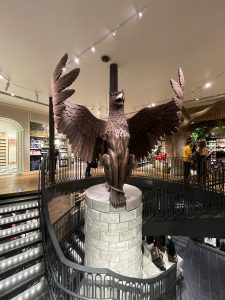 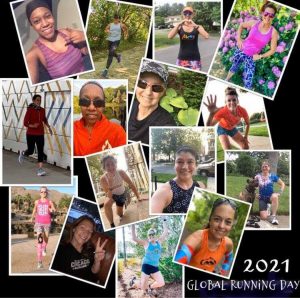 I love my runner people 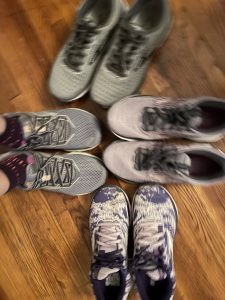 think I have a thing for purple Brooks? 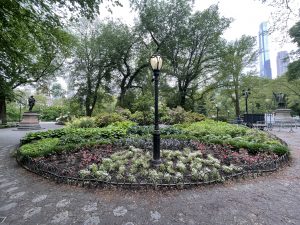 actually looking forward to this commute 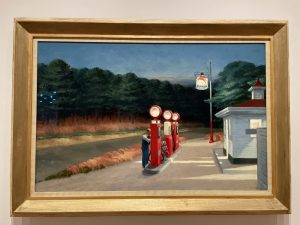 when it rains on a Summer Friday, we museum 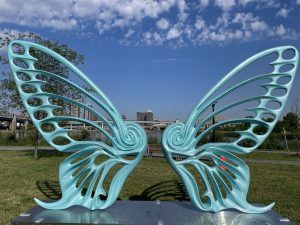 spread your wings and prepare to fly…

First in person race is Saturday. Low key excited for bib pickup Friday, although it was weird to make an appointment. The 2021 Mini start is on the East Side, which is nice. Don’t have my start time yet, but not too worried as I can run to it, whenever it is. I’m not racing it, but will be fun to have a number on. If it’s this warm, mask running might turn into a walk. A little unclear on exactly what the in race guidelines are, but glad to take the first steps back.