if by recovery you mean back to back runs, a bike ride and two ten mile runs. Oops. That’s one way to do peak Half training week. Cherry Blossom recap still to come, but short version: awesome weekend and I got to see Deborah and Coco! Life is good. 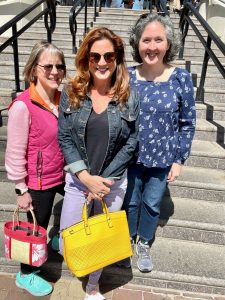 runners are the best people

96.08 miles run in March. Slight increase over last year’s 94.23.  I didn’t feel like I ran that much, but I guess I was just consistent. Thrilled with that given the return to hybrid. One day in the office didn’t have as much impact on my run life, so we’ll see what two days does.

Linking and catching up with Kim and Deborah: 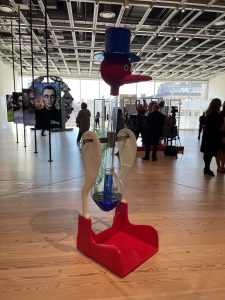 who else had this as a kid? 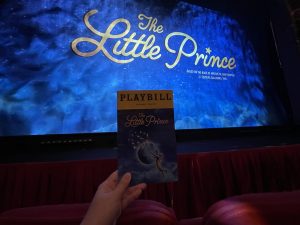 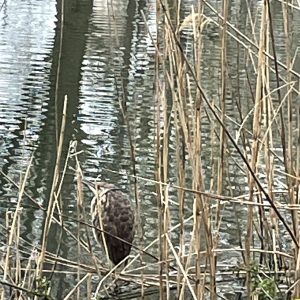 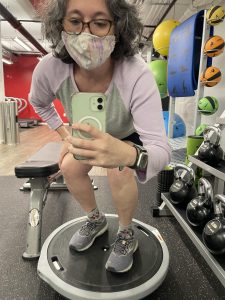 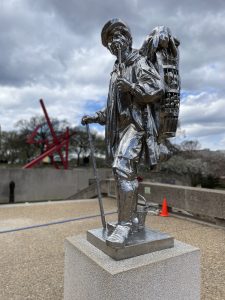 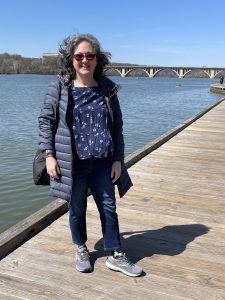 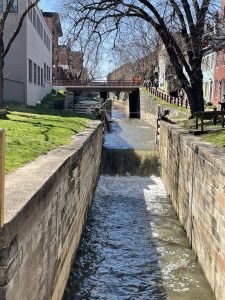 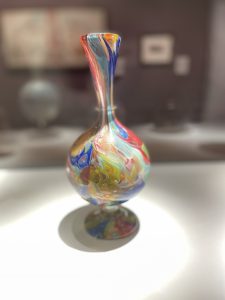 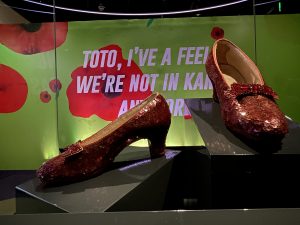 glad I didn’t race in these! 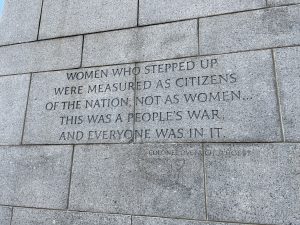 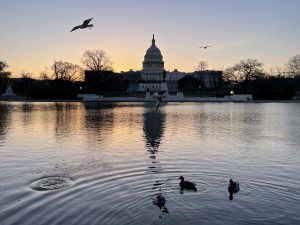 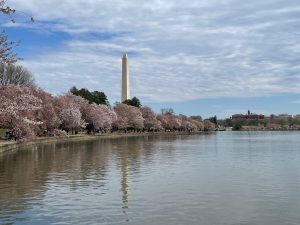 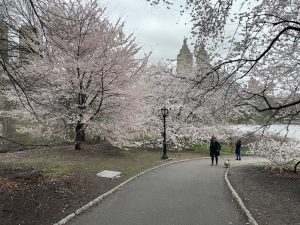 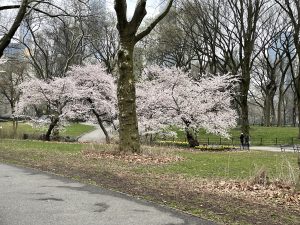 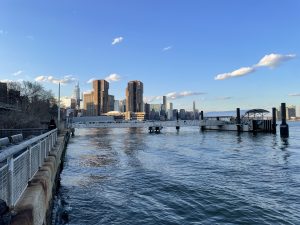 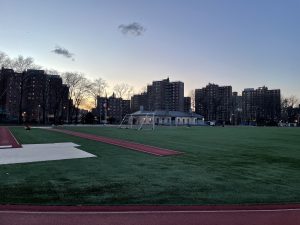