for as much as I thought January-May were fairly slow, I blinked and missed June.

My running cutback lasted exactly May as I realized on Thursday morning that I was within spitting distance of a hundred mile month. I didn’t get there because it was just too oppressively hot and humid, but 96.87 miles brings me to 542.4 on the year. Six miles behind last year but AOK for the year’s goal even if I think I’m going to ramp the mileage back down because summer running just doesn’t work for me the way it does for others. I was actually very pleased with this given it had been hard to re-integrate running into a more old normal than not month. The long weekends helped though

34 books on the year, ten behind schedule. But I’ve finished three since then so I think I’ll be fine.

I haven’t input my steps into my spreadsheet, so I’ll have to come back to that. In the mean time, linking up with Kim and Deborah for the Weekly Run Down 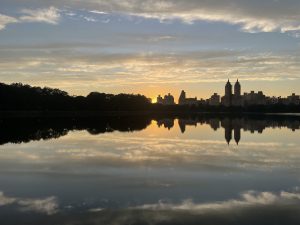 the cloud frame just caught me 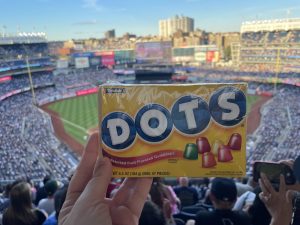 bringing Dad to a Yankee game 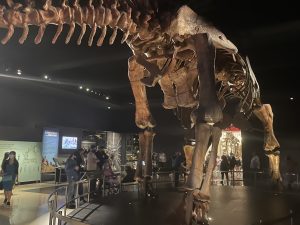 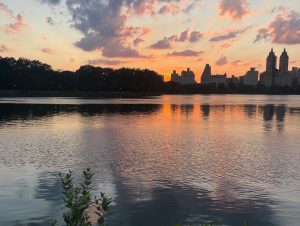 and another magical sunset 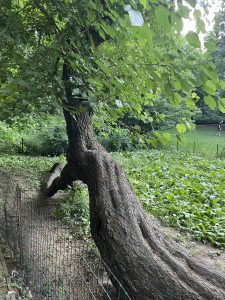 this tree was fascinating what looked like a trunk was a limb! 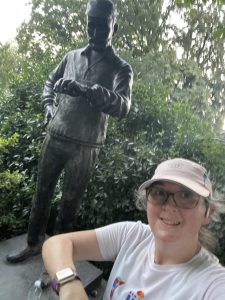 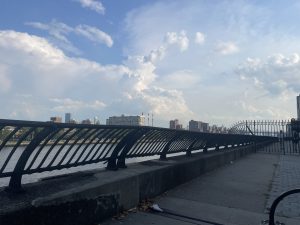 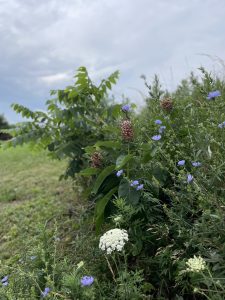 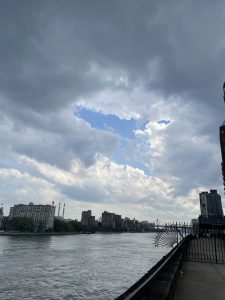 waiting for my park window to close. Spoiler: it didn’t

Looking forward to tomorrow’s Firecracker 10K on Governors Island after I really enjoyed it last year. And then no more humid, gross summer runs.