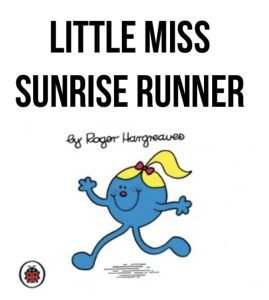 also, this was absolutely spot on for this week’s weather.

I blinked and missed July. Wasn’t it just July 4th? Not complaining at all as I’m eager for fall weather, but hello time warp. A fast July brought me closer to vacation, which is always a good thing. It’s going to be a laptop free vacation, so there will be photos but no posts because someone still hasn’t spent time figuring out how to blog from her phone. No idea who that might be 😀

Linking up with Kim and Deborah, who I was lucky to spend in-person time with this week. 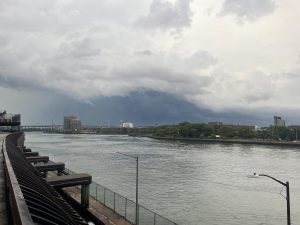 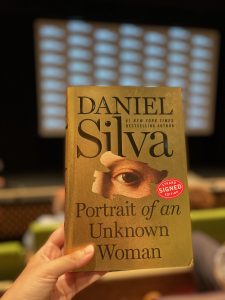 It’s Allon o’clock! Was grateful of course for @danielsilvabook’s words during Covid but so grateful to be back in person to hear him speak about Allon’s adventures. pic.twitter.com/C1sbB5Kf7q 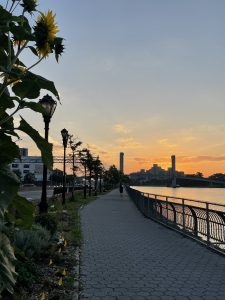 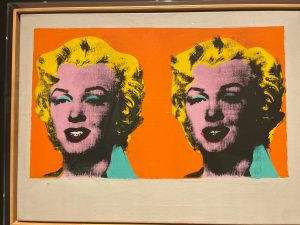 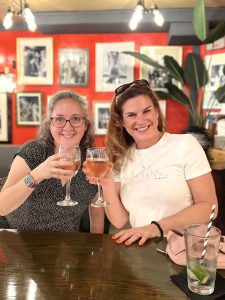 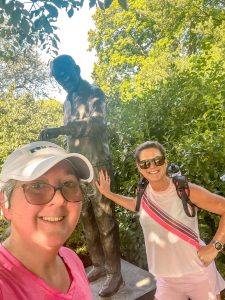 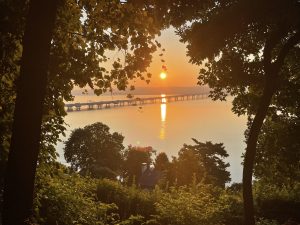 going to be a scorcher