it was also a crazy busy week, but with fun stuff, which is part of what made it a good week. 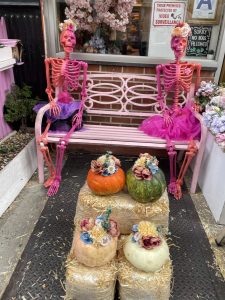 Linking up with Deborah and Kim to talk about fun on (and off) the run. 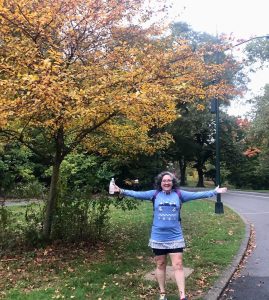 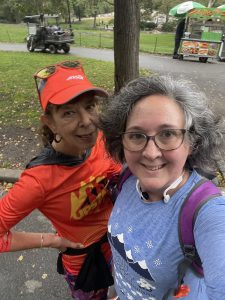 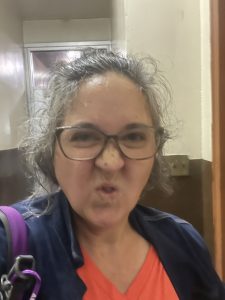 Mother Nature, I am not amused! 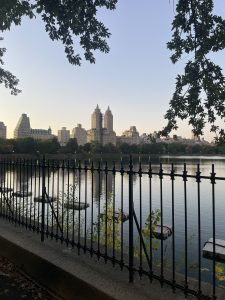 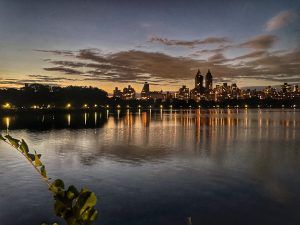 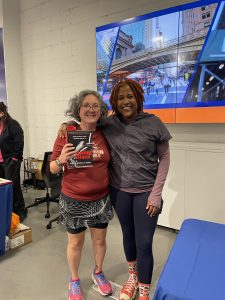 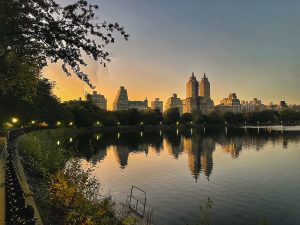 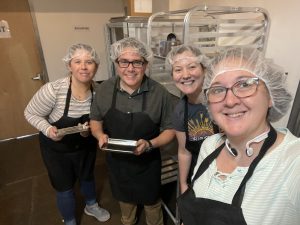 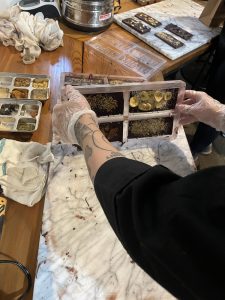 rescued by the instructor 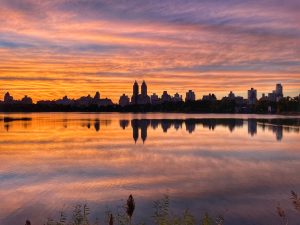 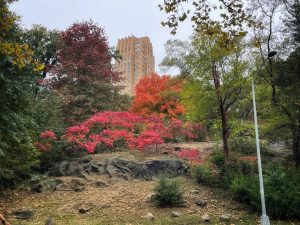 I see your true colors, and that’s why I love you

Work is going to get crazier before it gets calmer, but glad IT band, schedule allowing for some running and balance. Next up: costume fun. Stay tuned for Haunted Island 10K pics.