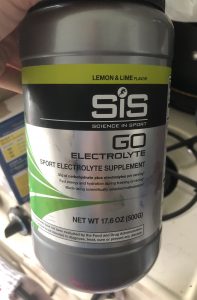 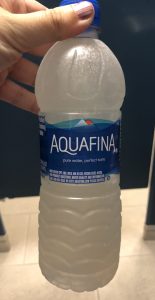 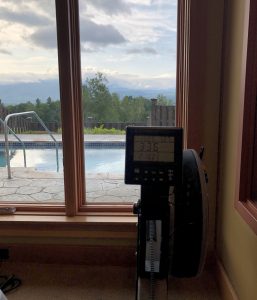 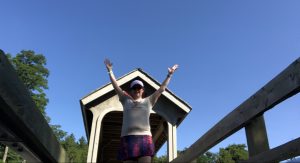 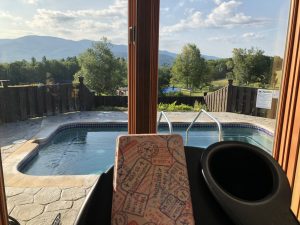 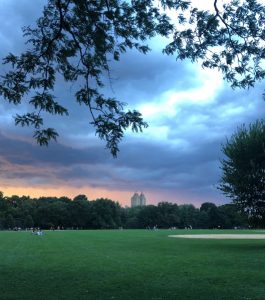 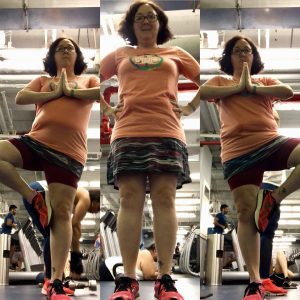 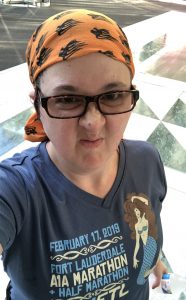 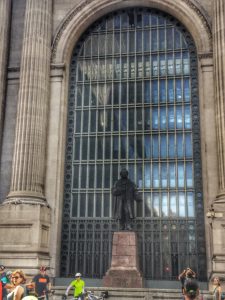 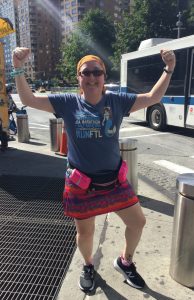 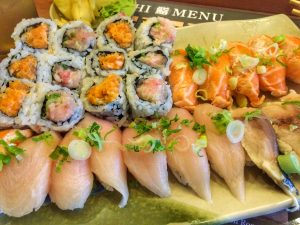 37 thoughts on “Vermont and other mischief”