remember last week when I said I was going to move the AC so I could sit under my desk? Yeah, that turned into a completely rearranged room to create a living room and home office. Side effects: No longer staring at a wall, desk is away from window for if & when I need to put the AC in the window. Pics to come when it’s straightened up enough to be presentable. 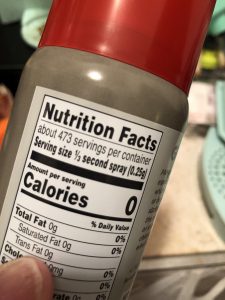 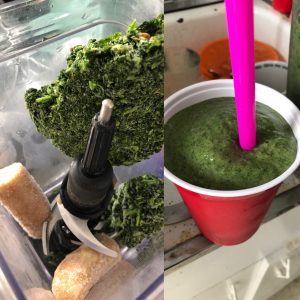 is green drink really cooking? Probably not. Unphotogenic frozen berries were added to the mix 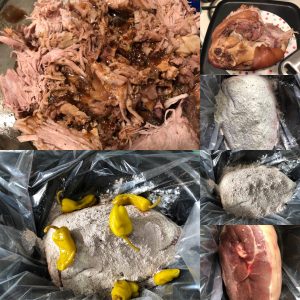 pulled pork, yet to be tasted 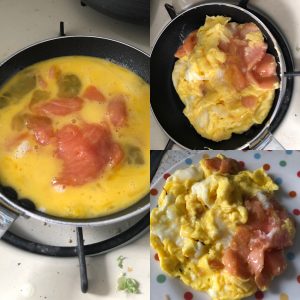 This week could also have been subtitled adventures in cooking. Some of you saw my pancakes experiment on Wednesday night. Proud to report they were delicious even if not models. I also crowd sourced the decision and ordered an Instant Pot. If I’m going to actually cook, I don’t want to be limited to the microwave. I like the idea of the sides it opens up and I can make artichokes! They-and salmon/sushi-are the foods I’m missing most without restaurants. So we’ll see where this goes.

This week was a wonderful Zoom-filled week. After work with friends on Friday who I see far too infrequently, even BCV,  Saturday afternoon with many of you and Saturday evening with some friends I met over SVU some 15 years ago. Situation is FAR from ideal, but there are some Life Is Good moments. Human connection is essential.

April was my worst step month in a very long time. Did it surprise me when I realized I wouldn’t hit 300K for the first time in forever? Yeah, and it stung a little, but I know resting the knee and social distancing were way more important in the long run. Unlike the first year when I quit #GoTheDist out of frustration, I’ve learned numbers don’t define success. I’m still debating dropping my Fitbit goal to 10K as 12K isn’t as realistic as it once was. We’ll see.  Pleased to say I got back to back step goals this weekend for the first time since this all happened I’m pretty sure.

The knee? Well, it’s been hit or miss but I think it’s getting better.

Weekly Run Down with Kim and Deborah: in which there are actually runs. Plural! 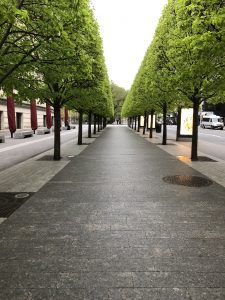 avenue of manicured trees outside the Met 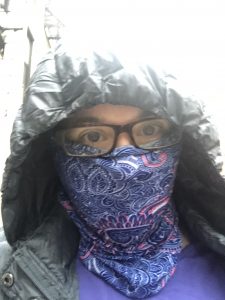 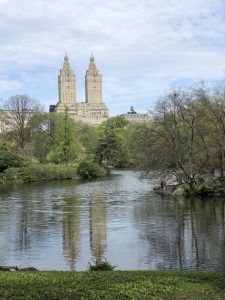 up with the birds

This was overall a good week.

40 thoughts on “A Very Productive Week”