did someone ask Mother Nature what month it was? As I think I mentioned here a few weeks ago, my neighbors are suing one another and the landlord suing them for one’s refusal to stop smoking cigarettes and other substances in her apartment. I think she let Mother Nature into her wacky weed stash. There is no other explanation for snow in May in NYC. 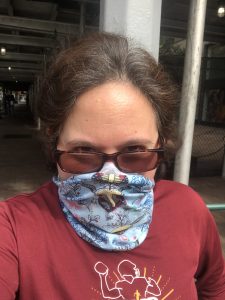 I wasn’t actually angry, I think this is just “active mask face”, but I’m going to call it “Woman who was mad about the weather forecast 2020”

I’m pretty sure the actual reason for the photo was to let my colleague know I was briefly AFK. We use Slack for office communication and among the best practices is letting others know via status if we’re taking a break. It really does remind me of AOL chat rooms in some ways. While we realized during one of the recent Zooms that I’m among the babies in the linkup, I frequently feel internet old. 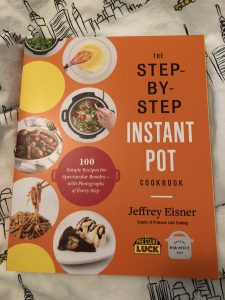 I have the bestest friends

If we’re Facebook friends, you know I fell head over heels in love with my Instant Pot. Artichoke, risotto and hard boiled eggs have joined pancakes and pulled pork in Cari’s Covid Cuisine. This book was a gift from a dear friend who has been trying to get me (and Darlene!) into the cult of the Instant Pot since she cooked for us a few months ago. I promise this won’t turn into Cari Cooks, but that blog might make a come back if I could ever manage to update more than once a week regularly. Thank you all for your recipes and suggestions. 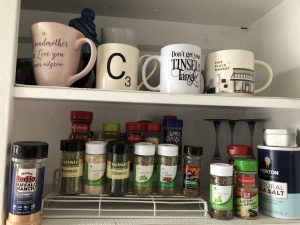 speaking of never keeping up, this was meant for coffee last week

Showing off my new spice collection, with a side of my too small for my baths of coffee but I love them anyway mugs.

I really need a new category in Mint for CV19  related shopping. Not just the masks, but the instant pot, external monitor and some of the other recent purchases. My home supplies budget line item went kind of nuts these last few months.

Since there have been no long runs to speak of since Leap Day and that was really a one-day wonder, my iPod has been filling up with my podcasts and this week yelled at me for being full. Knocked out:

Never will be much of a podcast person, but always come away having learned something. 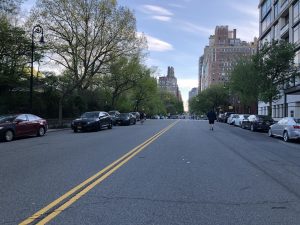 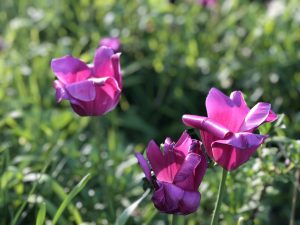 so are sun-kissed tulips 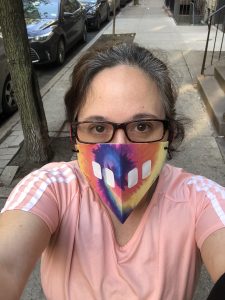 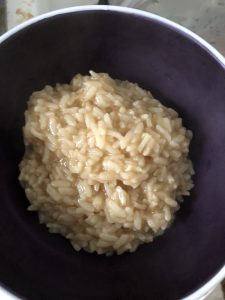 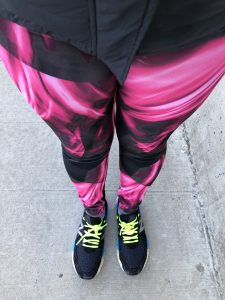 long tights. In May. Why? 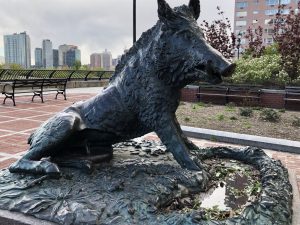 Who says art is boar-ing? 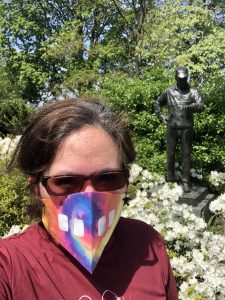 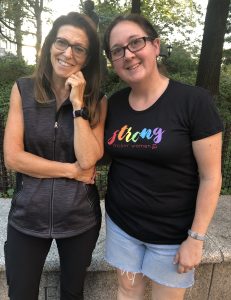 I don’t have a plan for the week other than to attempt the Skirt Sports 5K over the weekend. Last week 3.7 was “easy”, this week 3.4 wasn’t so easy.  *shrug*. I’ll run walk if I need to. A fun way to say farewell to a fun Skirt community. On the plus side if I don’t run it, I can wear the strong frickin’ women shirt, which I love but isn’t a running shirt.