If two bloggers meet and we forget to take a photo, did it really happen?

Coco and I had a wonderful catch up over some delicious guacamole and chips on Wednesday evening. When she messaged me realizing we hadn’t taken a photo I said it just meant we needed to see one another again soon.

I’ve talked about my social anxiety here. It’s a challenge, but it’s manageable. I do well in twos and threes, or with a buddy when going into a new place with a larger group. While I have been excited about meeting everyone, I’ve also been a little skittish as the moment approached. New people are scary. I just want to say that I’ve been amazingly lucky to meet four of you within this last month and yeah, it feels like it wasn’t even really “meeting” but rather seeing friends. There were (virtually) no butterflies. Can I just say I love you all, and I hope all of our paths cross soon.

Speaking of people and runners. Did you see Strava’s Why We Run piece?  Nothing earth shattering, but I really like how it was presented. 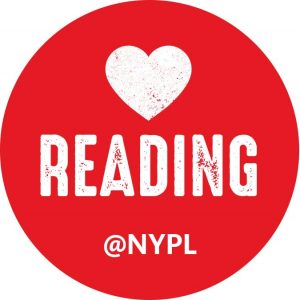 “Be an ambassador for reading with our new sticker”

I loved this fundraising email from NYPL which said, in part:

Do you remember the first book that made you love reading? Maybe it was something you read as a child, or a gift that you received at exactly the right time.

No matter where, when, or how you came across your first favorite, having even one book that you truly love makes you the best possible ambassador for reading. That’s why we’d like you to be a part of celebrating 125 years of The New York Public Library’s commitment to serving book lovers everywhere.

I don’t really “get” ambassadorships and am generally not the best with social media promotion, but this is one I could will get behind. I am the person after all who bought book dedications as holiday gifts. I read three books while In Bermuda. I was a happy Cari.

I realized in looking at my Athlinks profile for my Half times for the Bermuda recap that I ran three half marathons in 2018, 4 in 2019 and may only have one or two in 2020. I’m going to take some time to train properly for Cherry Blossom and after that I’ll do some thinking about a Half. I really, really love the distance, but I want to do it properly.

Speaking of doing it properly, Cherry Blossom lottery selection comes with Runcoach training, and while I need another app like I need a hole in the head, giving it a go since Runkeeper’s training module keeps getting mad at me because I don’t follow it to the letter.  I am not a very good student at times. I think because for me personally, if running had too many rules I’d rebel against doing it. It’s like books I don’t want to read because they’re assigned.

Sort of a two-week Weekly Run Down with Kim and Deborah, but there wasn’t a lot of running the first week, and I already talked about the exciting running. 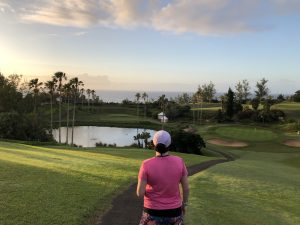 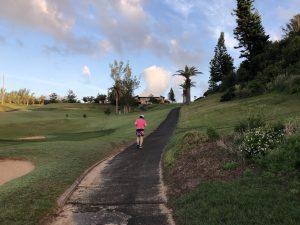 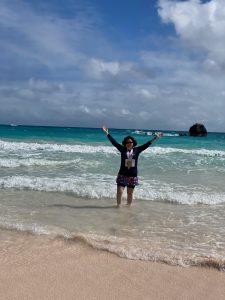 Week of 2/17: Deborah’s post came at the perfect time as I thought about my return to running after the hilly Half. This is the first Half my legs didn’t feel trashed after, which was a pleasant surprise. 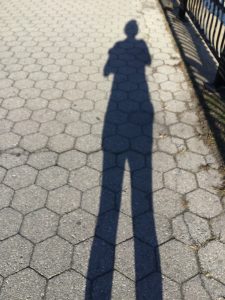 Thanks, Shadow, for making me look so tall 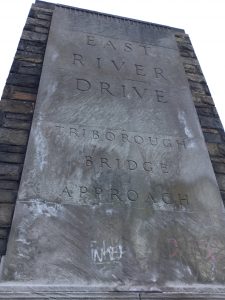 haven’t done this run in daylight in a while 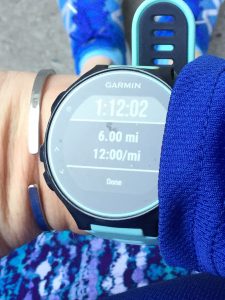 the distance was intentional, the time/pace was not. And yes, I actually matched 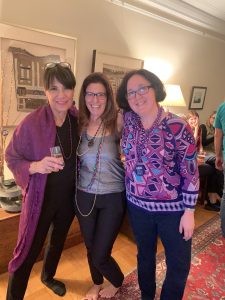 and in the latest installation of runners not running, Mardi Gras party!

Never went to a Mardi Gras party before. Not a huge thing here/in my circle, but these friends met in New Orleans and it’s her family tradition and it was such a fun evening. My phone was in my purse/away, so no photos of the amazing jambalaya, etouffee or corn & crab bisque. Trust me, they were delish.

28 thoughts on “Running and Social Anxiety”