for as much as “dancing” had to do with my running journey, the two songs somehow that aren’t on my playlists are: The Drifters Save the Last Dance and Shania’s Dance With the One That Brought You.

Yet it was with an earful of a hybrid of both song’s lyrics this week as I approached my 100th strength training class:
don’t forget who’s taking you home and in whose arms you’re gonna be, so darlin save the last dance for me / You gotta dance with the one that brought you, and stay with the one that wants you

Yep, four months from setting a strength training goal, I’ve done 100 strength training classes, mostly since joining Michelle on enCORE28 in February. So grateful to Peloton for helping me with a necessary routine and so many of you for posting  your classes of all kinds to give me ideas. What the hell does that have to do with dancing? Peloton doesn’t (seem to) tell me how many classes I’ve taken with a particular instructor, but I know at least 48 were with Matty Maggiacomo even though I swore I was only doing his March challenge through travel-quarantine. Was there anyone else’s class I’d take for 100?

A year after the last apartment re-arrangement, I was at it again this week to accommodate a new TV and its stand. On the plus side, I finally have an “away” for my yoga blocks, weights and mat. It’s the little things. I’ll never be a minimalist, but my kingdom for levitating storage. Photos to come.. for real this time. Right now it’s a boxy mess. 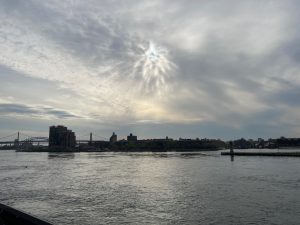 the sun had a case of the Mondays too 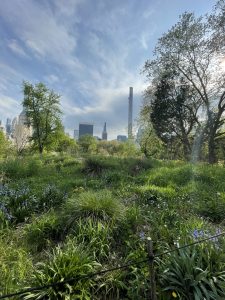 a tree grows in Brooklyn and a skyscraper in Manhattan 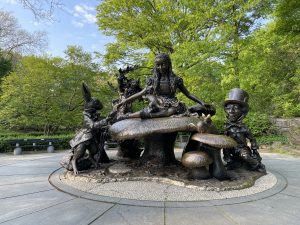 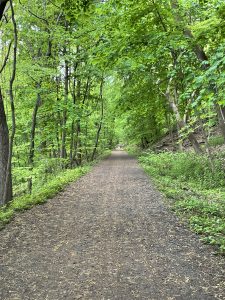 the trail is calling and I must go 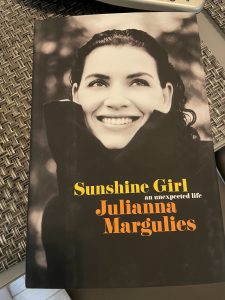 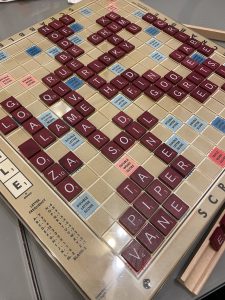 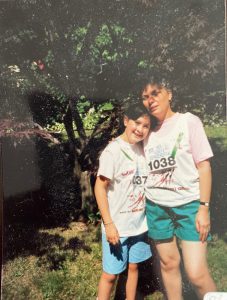 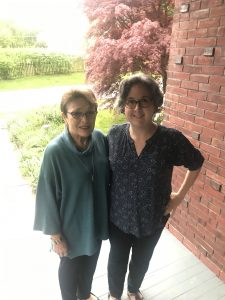