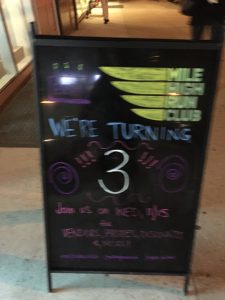 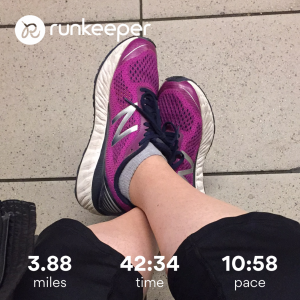 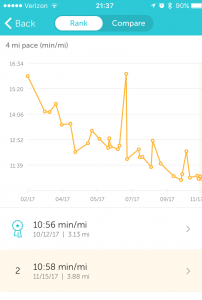 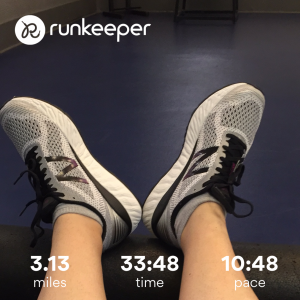 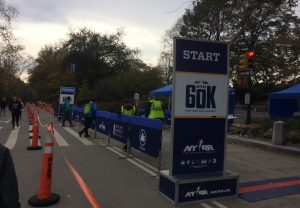 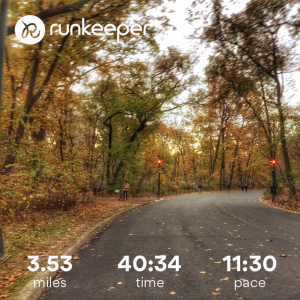 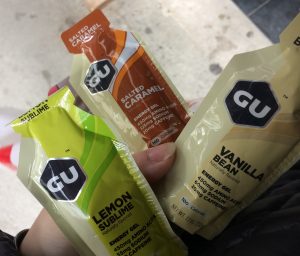 2 comments to this article