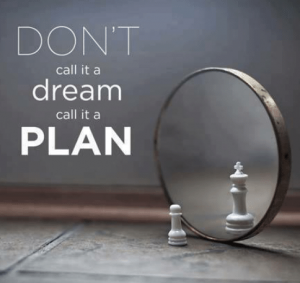 As I mentioned somewhere, I’m simplifying them. Last year was way too crazy and ultimately frustrating. So building on what I started:

Even though it’s six goals, definitely simplified. 2,3 and 4 are really related. 800 will be an increase of approximately 125-130 on 2018 depending on final numbers. That should represent the increased mileage in training for my first full marathon (eek!) hopefully without getting injured. I should finish 2018 ~ 200 miles more than 2017.

The plan element is why I’m not including 5K PR in this. I have only one in the hopper and it’s early Feb and I’ve done no speed work, so it’s not happening. The 10K will probably also be the Women’s Mini, as I rarely do a 10K workout and if I do, it’s avoiding hills so doesn’t count. Half may be Florida as I’m undertrained for Lebow and want to just enjoy my first NYC Half.

I’m doing Run the Year for the 3rd year, tracking only running mileage.

I’m doing #GoTheDist again in 2019. Here’s the link if you want to sign up as well. I realized that February 2019 will mark four years of Team Fitbit. What an amazing motivational tool as was the Jawbone before it. Prior to that I only tracked intentional mileage, I think. As of December 26, 2018 I’ve walked 21,319,116 steps according to my Fitbit. Whoa. Last one is a question mark only as I’m not sure whether schedule will have me in town on May 4. 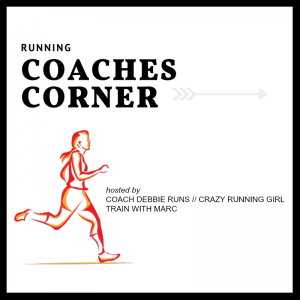 I’m also linking up with Lora from Crazy Running Girl, Marc from Train With Marc and Debbie from Coach Debbie Runs for Coaches’ Corner!