Start the year on pace for 900 miles. That was originally my hard goal for 2021, but as I mentioned, I have no idea what running will look like once we return to the office. Even if I’m ready to return to the gym to shower at that point, there’s not really a branch close enough to facilitate run commute. So 75 miles/month until we return to the office and then re-evaluate.

In 2019, I ran 862.97 miles while marathon training. Injury rehab and a pandemic taught me to be a consistent runner and in 2020 I ran 790.67 miles despite essentially taking April off. Three quarters of the way through 2021?

But that isn’t exactly a surprise. At least not one that hit me on September 30. About a quarter of the way through 2021 when I realized I was exceeding 75 miles even with pre-vaccine travel quarantine and a return to the office wasn’t on the immediate horizon I began shooting for 83.333 miles/month? Why so random? I realized I could sniff 1,000 miles run on the year which is just unfathomable. Or was.

Hence secret squirrel like my first Half Marathon. Liz has been my running secret keeper since the beginning, so it was only fitting that she was in on my revised goal.

2021 has featured three 100+ mile months (including September-my first 30 day one), and a whole bunch that were just shy. I love how running has truly become habit. There’s no thought on Monday, Wednesday, Saturday. Thursday sometimes wobbles between morning and evening but that’s less thought and more variety.

September #GoTheDist even though it’s mostly just the running miles I focus on now:

September finally brought back the morning walks which are a huge difference maker, mental health wise. Logging steps only once a week really helped with the spreadsheet breakup. 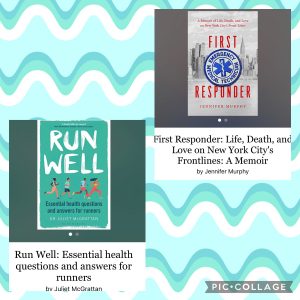 something’s got to give. Oops

According to Goodreads, I’m still up by 12 books on the year so *shrug* 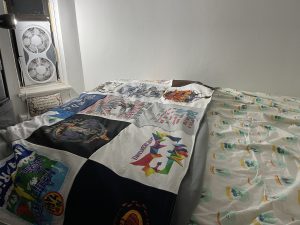 quilt is on the bed! 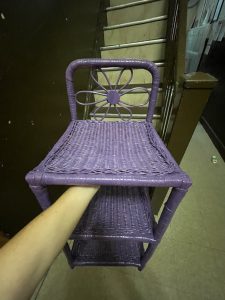 and the bed is in a different place! Halfway to pulling the bed out to change my sheets (alas not yet to the new Snoopy ones!), I decided to see if my bed would fit long ways in the room giving more of a path to the bathroom? It does indeed. Meant some furniture jenga moving the nighttable, but I think I like it. This is where I wanted it when I moved in, but the TV used to be on the other side of the wall to the right and when I had people over and they stayed up later… now the TV is moved and the lights for reading in bed is way better.

Also inspiring the rearranging is this awesome new to me towel rack. Well that’s what it was at mom’s. It got some new paint and is on to new life as… something. Any suggestions? In the running as a nighttable but its a little too short. 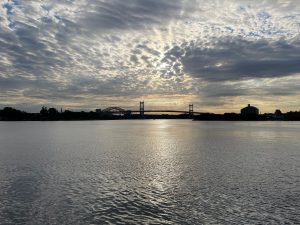 sun had a case of the Mondays 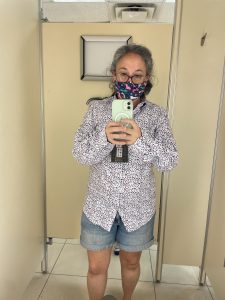 I went shopping.. for sheets 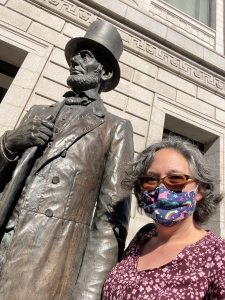 I missed you, Abe! 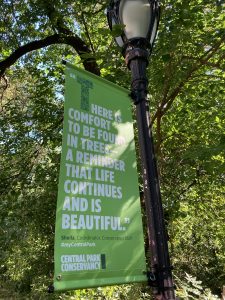 thanks, as always, Central Park 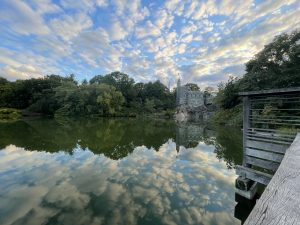 does it matter if sunset is a bust? 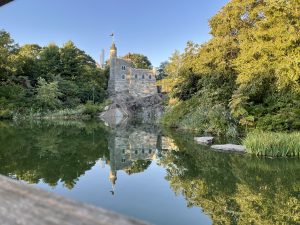 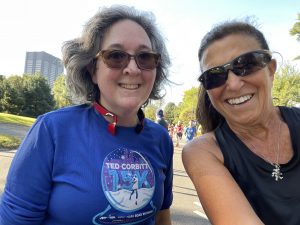 Saturdays are for shenanigans 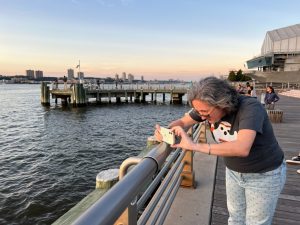 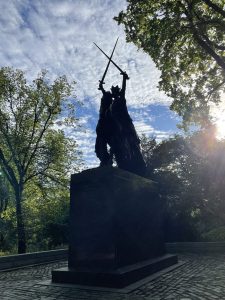