A short week, but why did summer have to join the long weekend party? I am 100% over the heat & humidity and will not regret that come February. It’s just been miserable. I had a realization on Friday though that the struggles the last two weeks have been 10% food choices and 90% heat, which was a relief. It’s not that I don’t want to run.  In fact, it was wanting to run that pushed me through “I don’t want to go outside in this awful weather”. This was reinforced by an absolutely perfect long run (finally!) on Saturday. 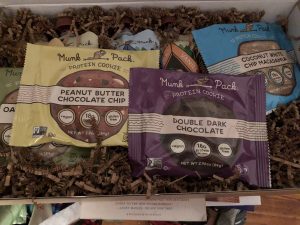 On a positive note, I won Marcia’s Munk Pack giveaway and my box arrived this week.  All opinions are my own I haven’t had the chance to fully delve into the cookies, but I love the pouches for a pre-run snack. I’ve long said it isn’t fair that the best runner food gets marketed to toddlers. I’m not sure I’d want to carry it on a run due to size & worry that it would explode on my phone, but the peach chia vanilla was absolutely perfect about an hour before as I was deciding when and where for my Friday evening run. I was concerned it would be too sweet, but it wasn’t at all. I cannot wait to try the apple quinoa cinnamon because fall! ETA: I tried it, even better. More below.

In the mean time, weekly wrap with Wendy and Holly: 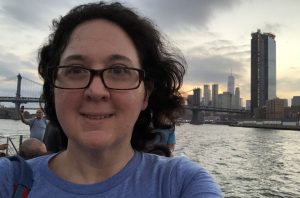 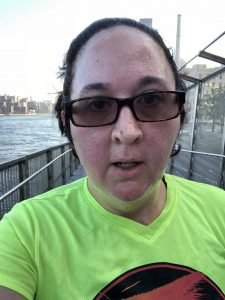 100% pure sweat. I was walking up the ramp here. No heroes 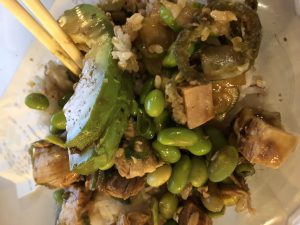 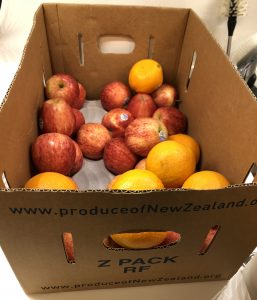 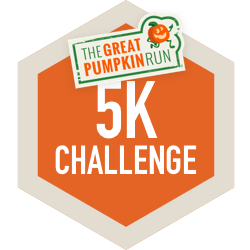 Nice surprise in my email when I got home. I’d totally forgotten about this Strava challenge. Followed that up with a delicious smoothie, which might have had a little too much berry? 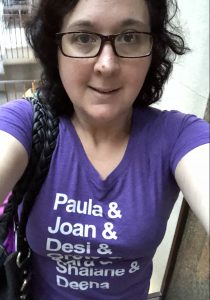 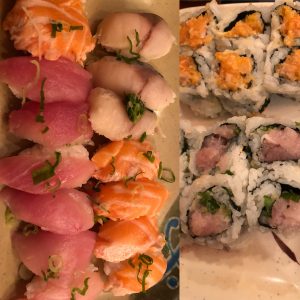 I almost ordered in, but siren song of sushi worth quads on the stairs